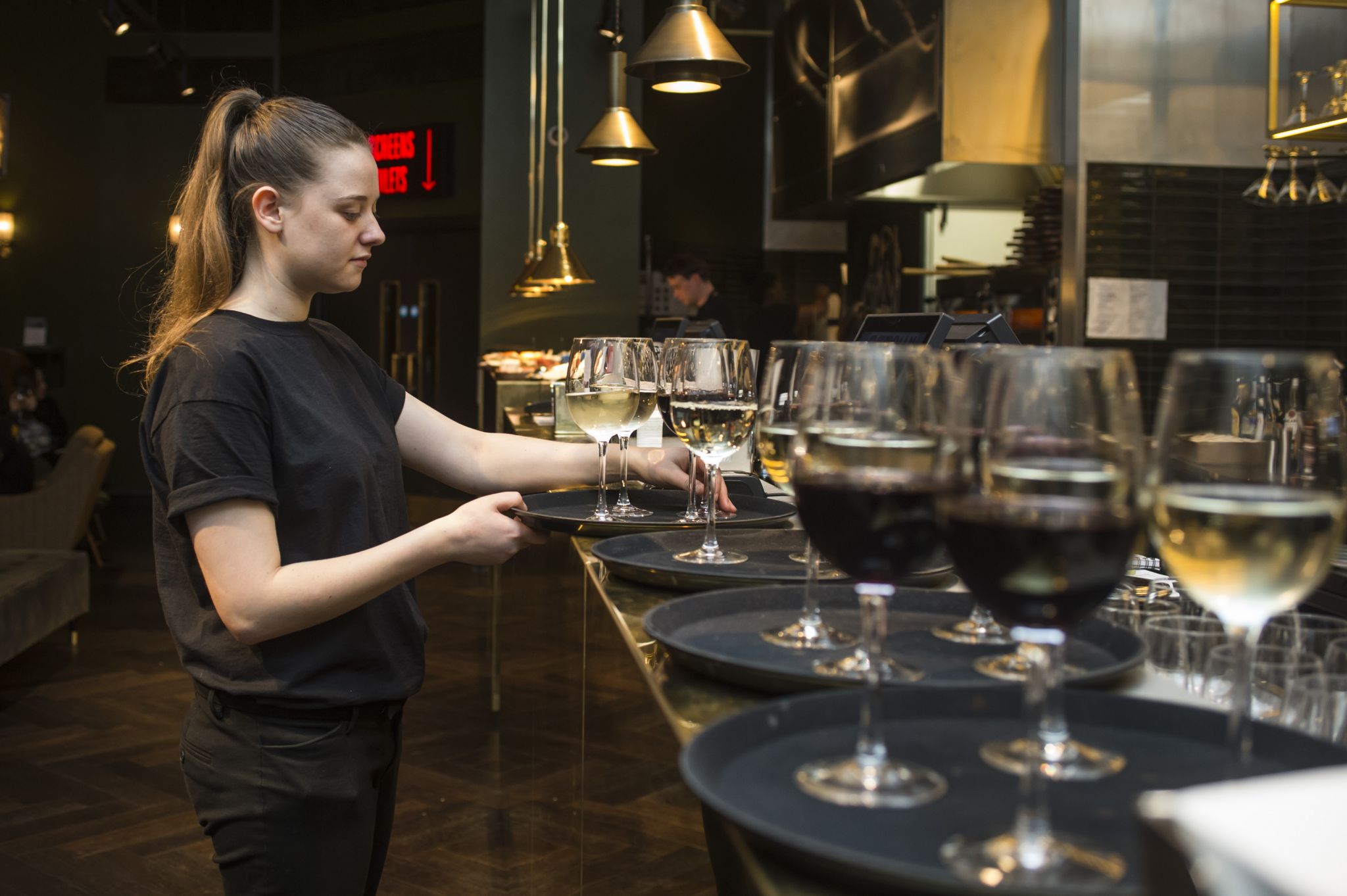 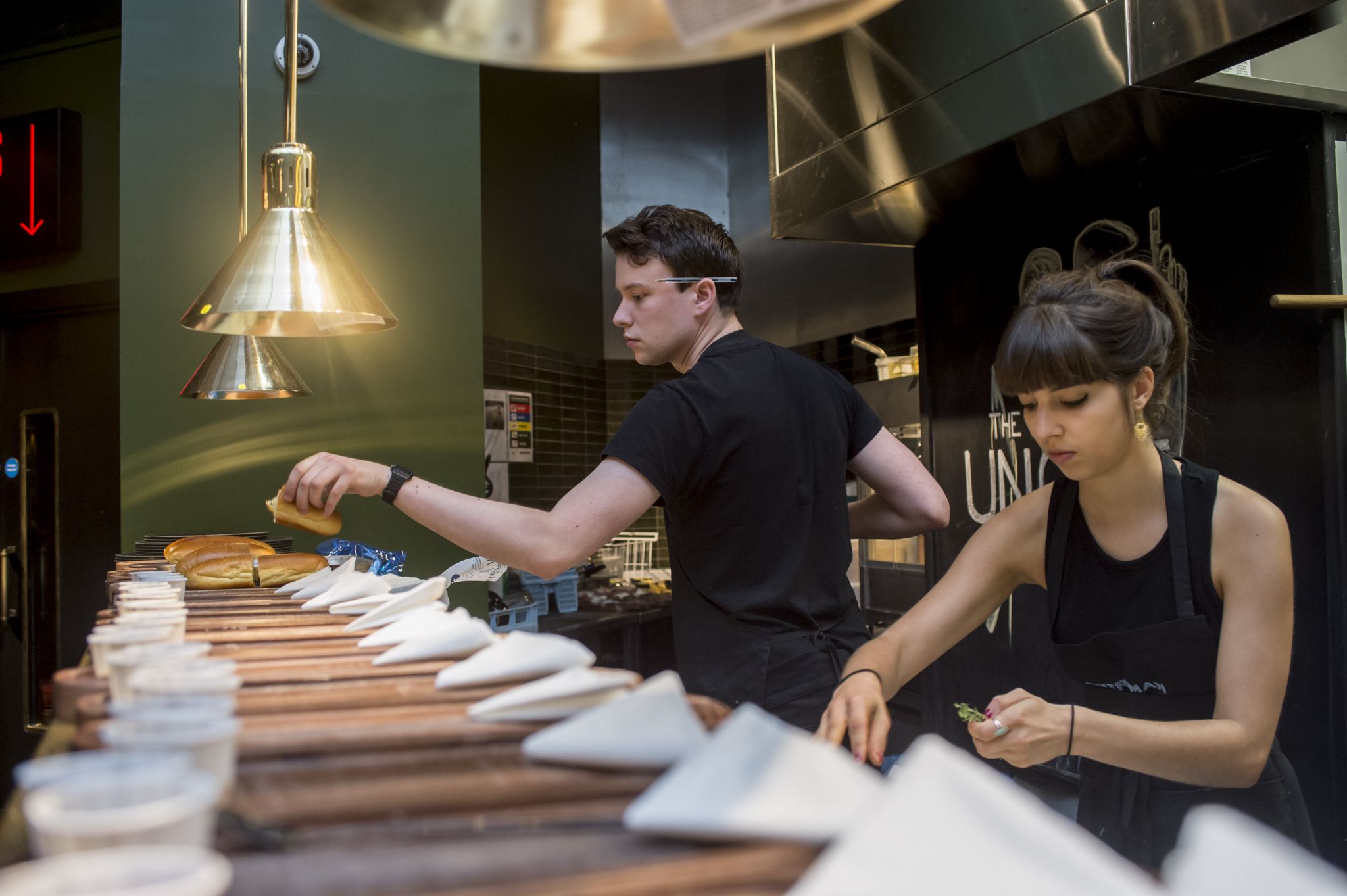 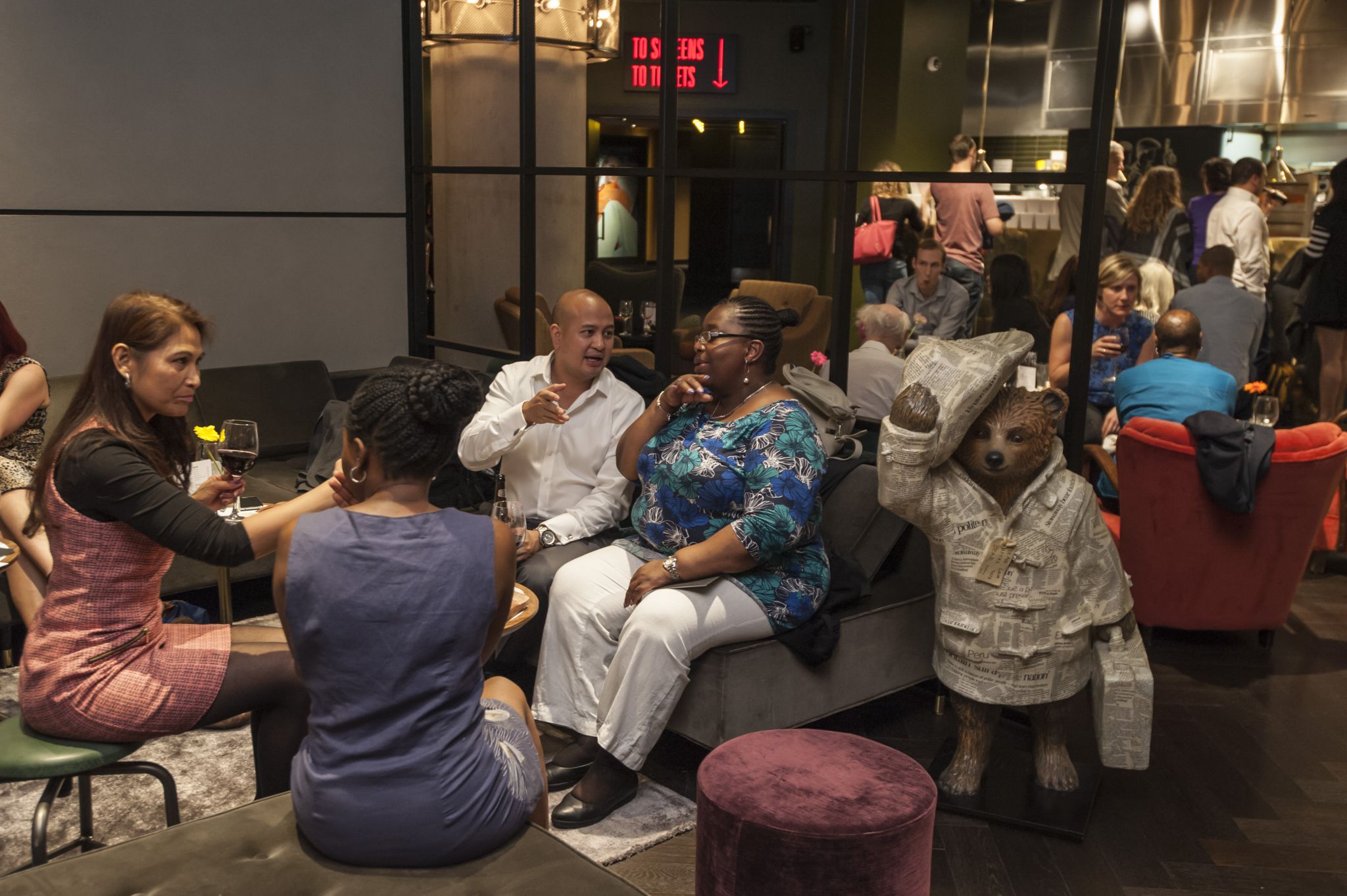 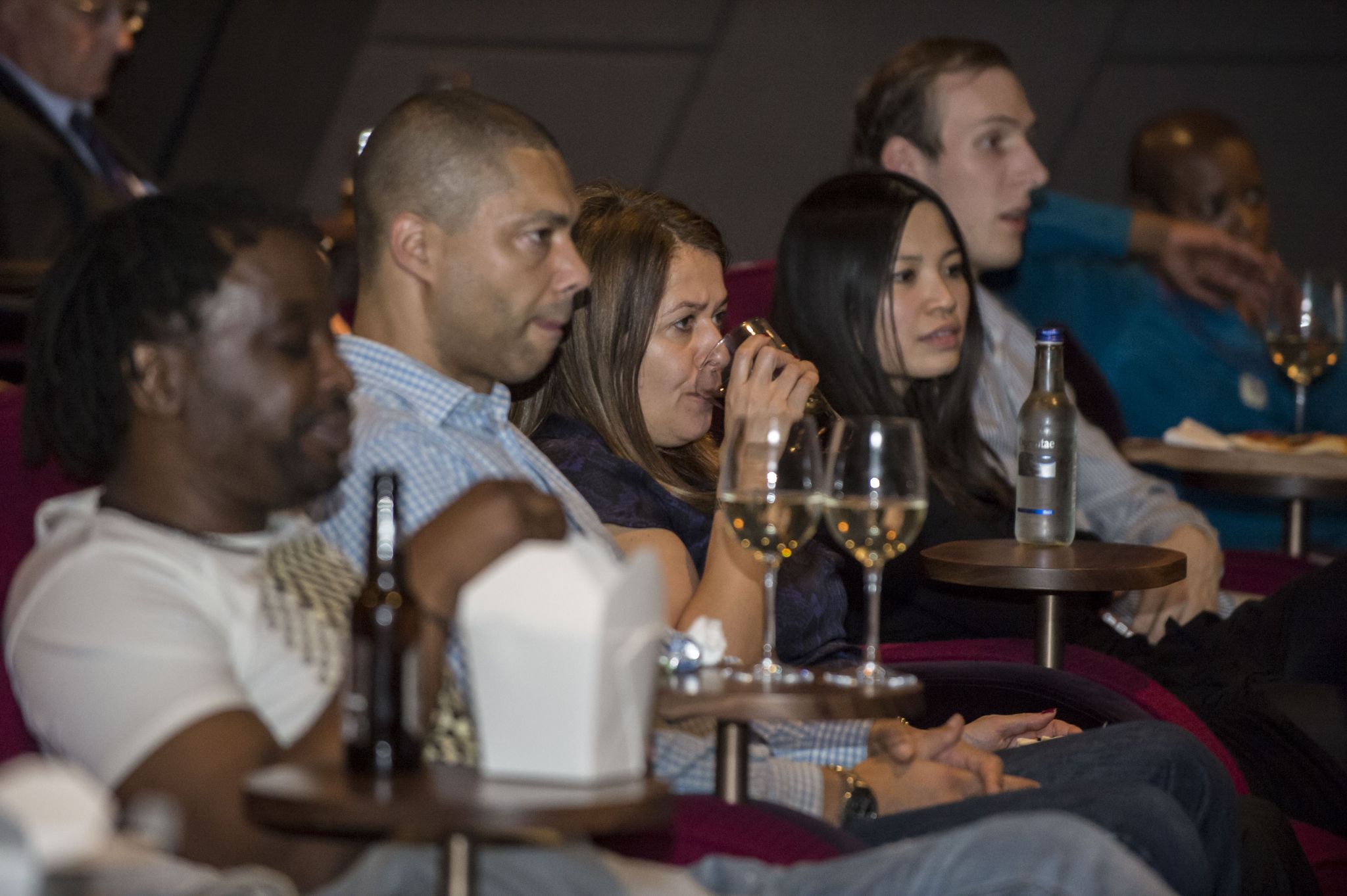 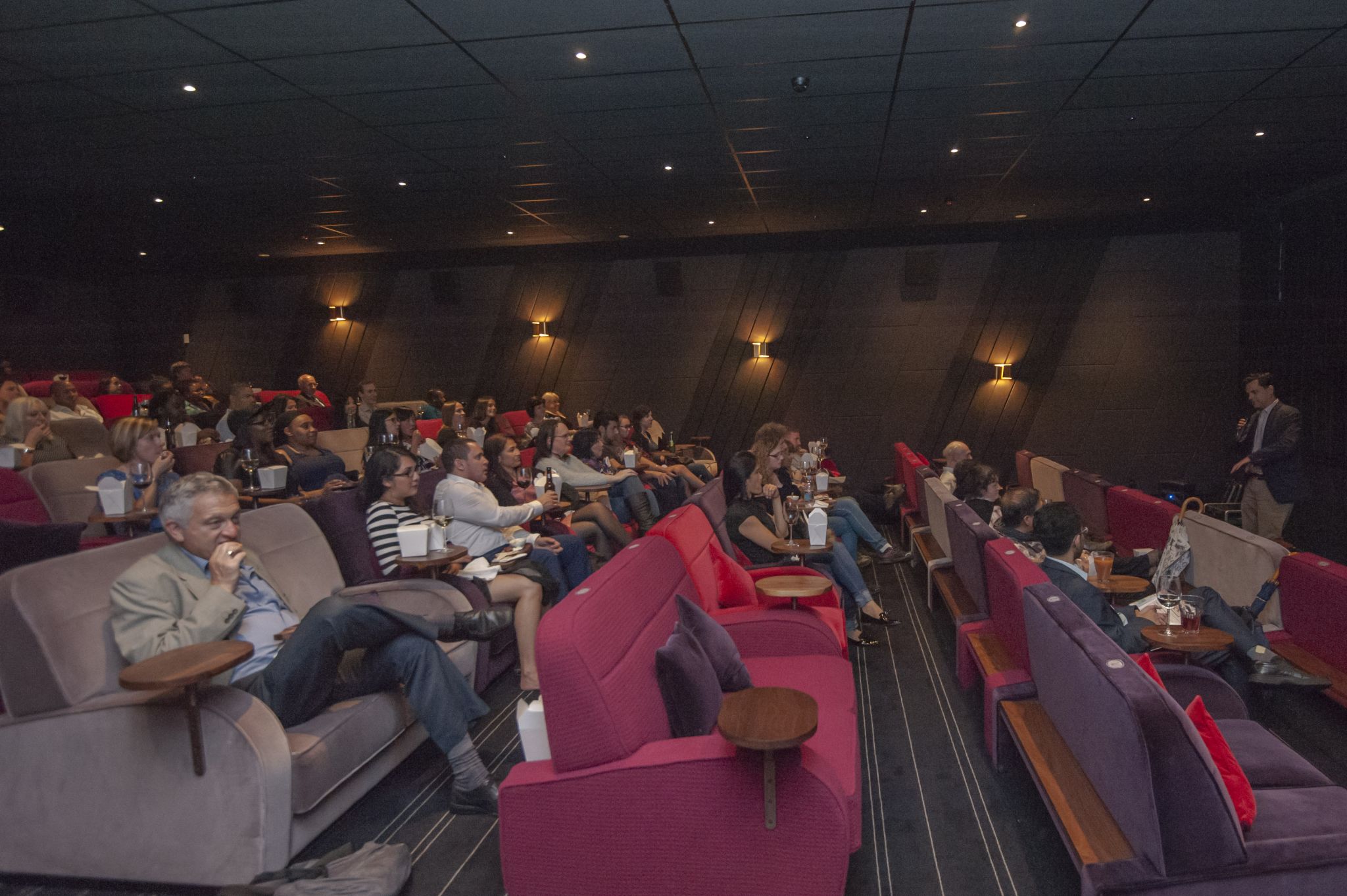 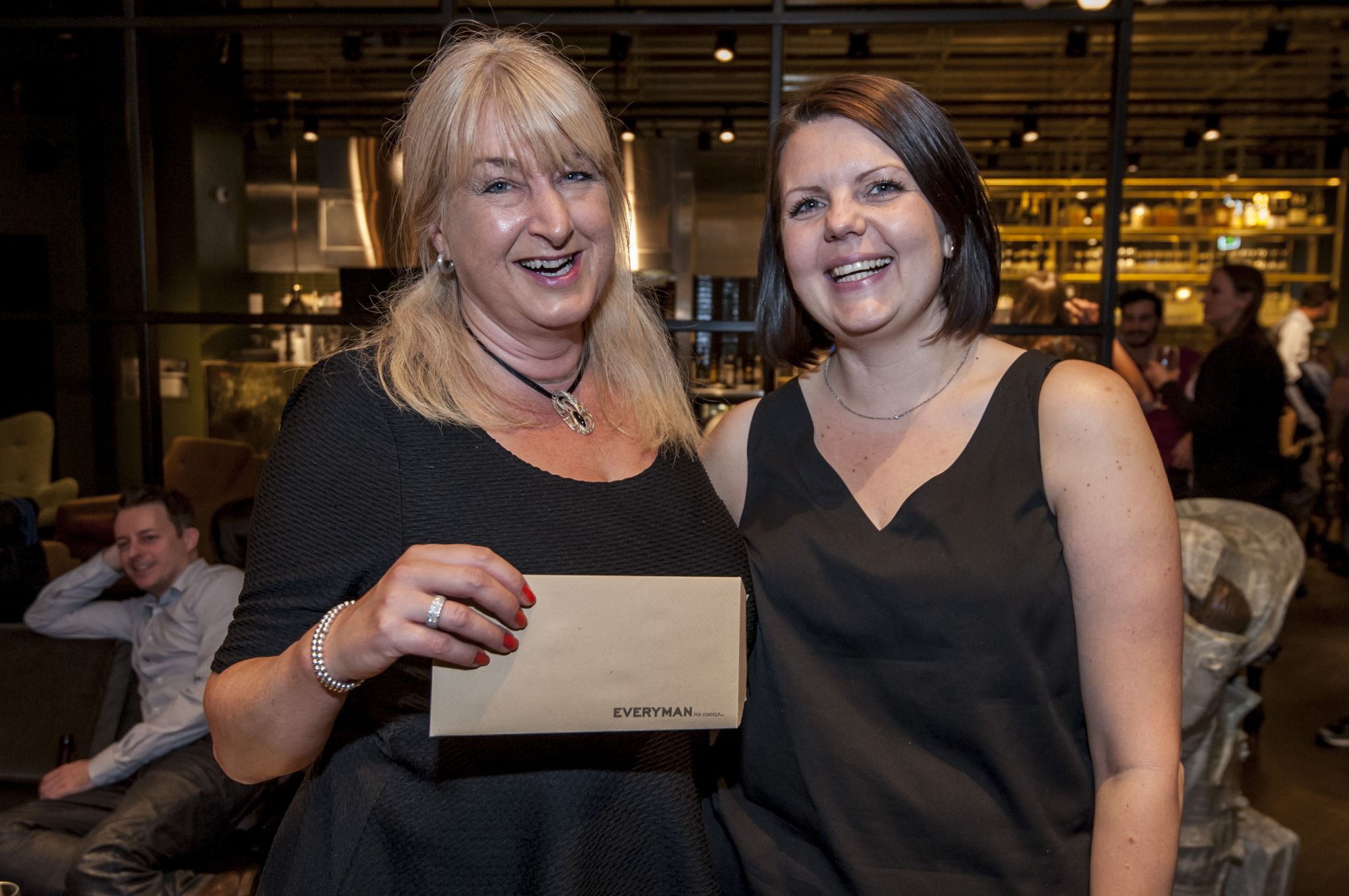 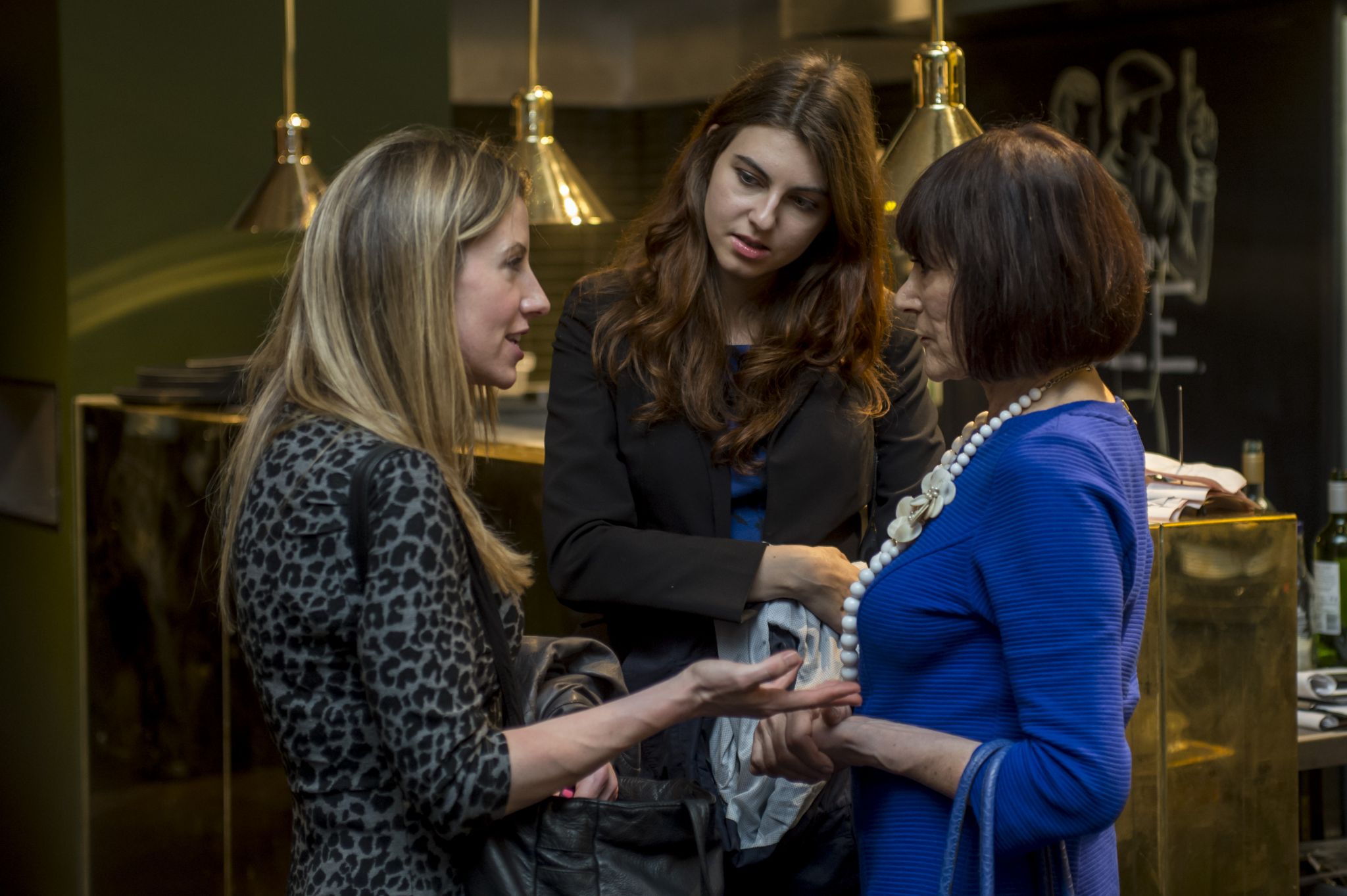 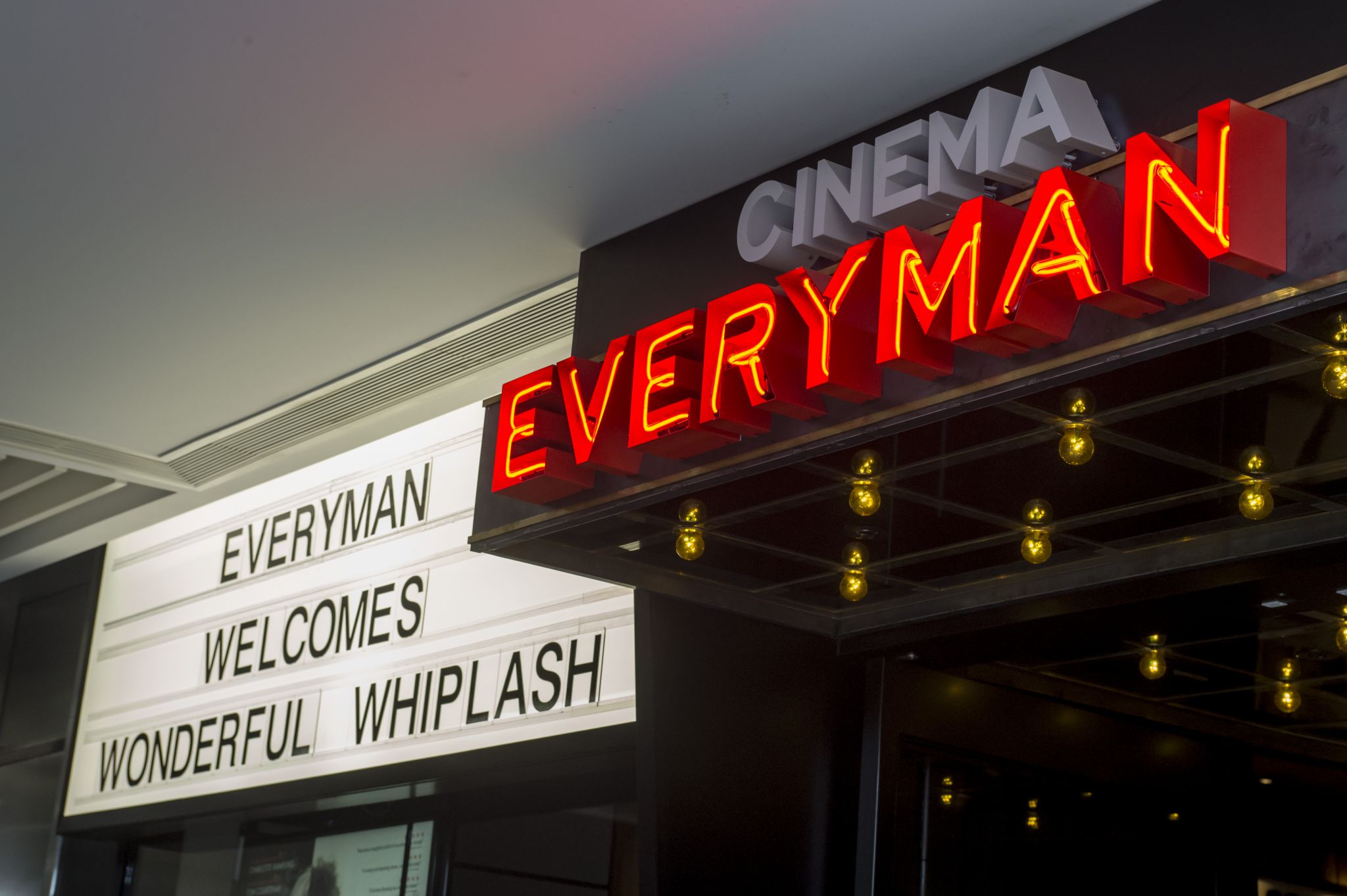 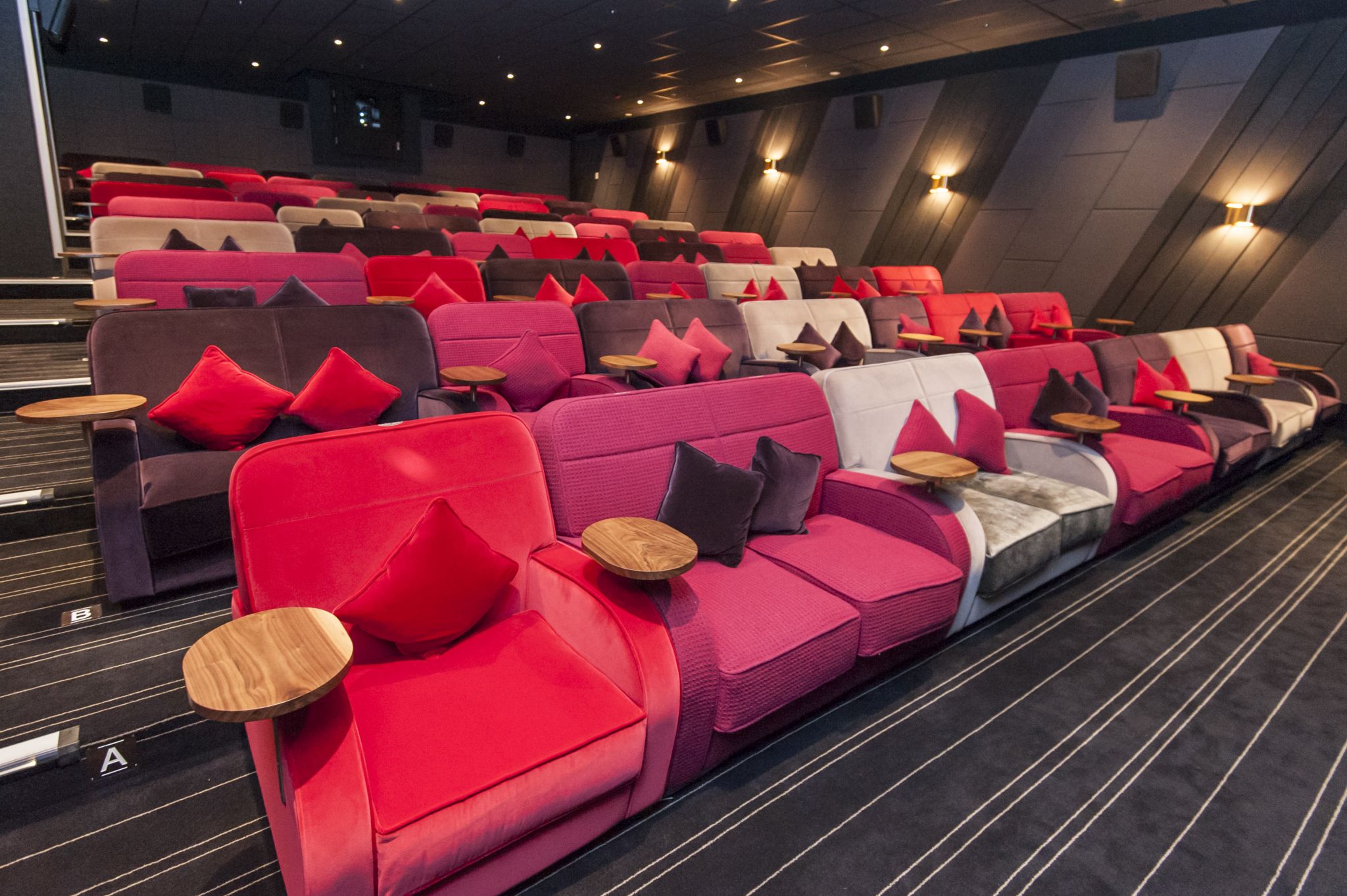 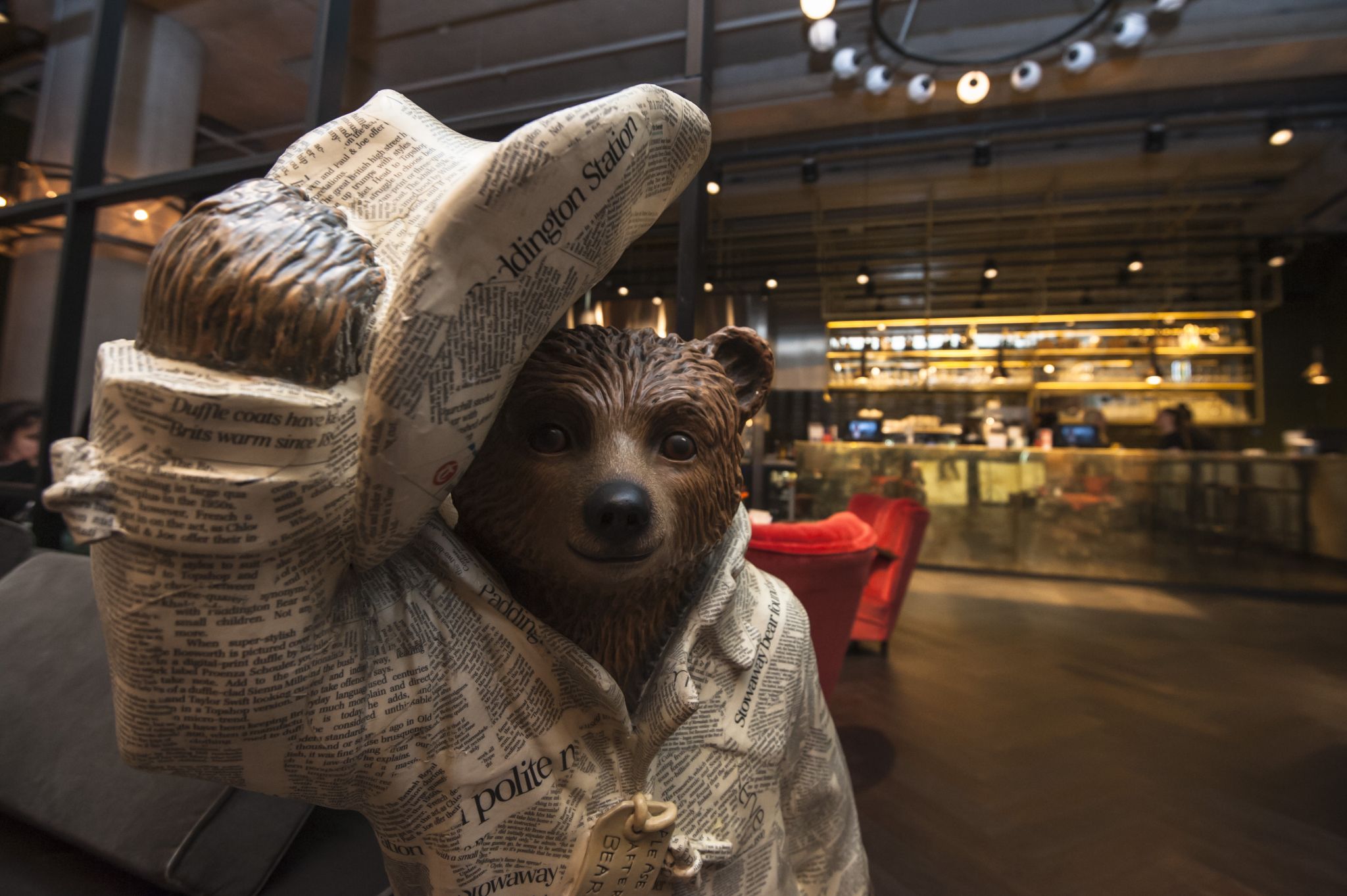 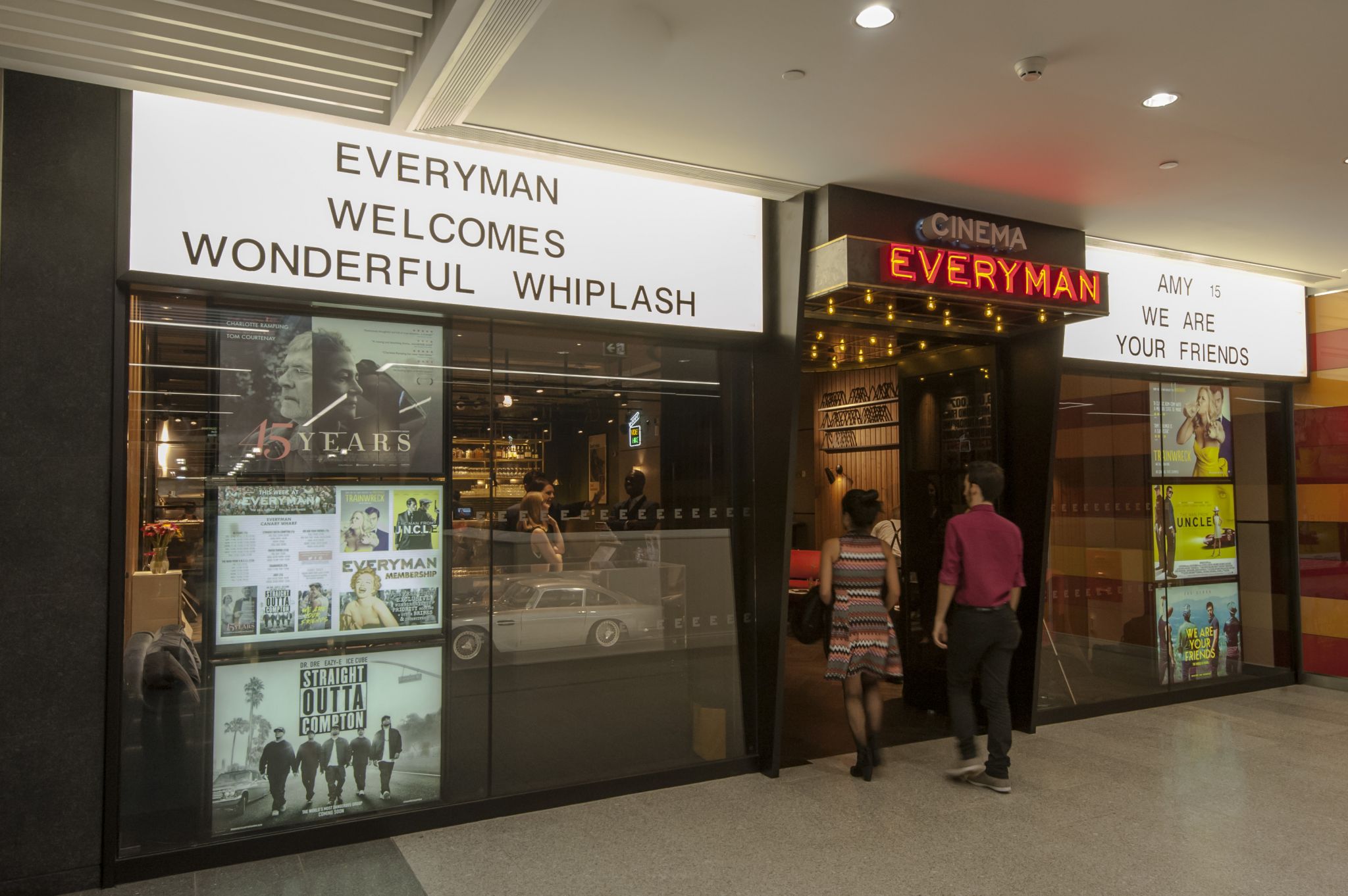 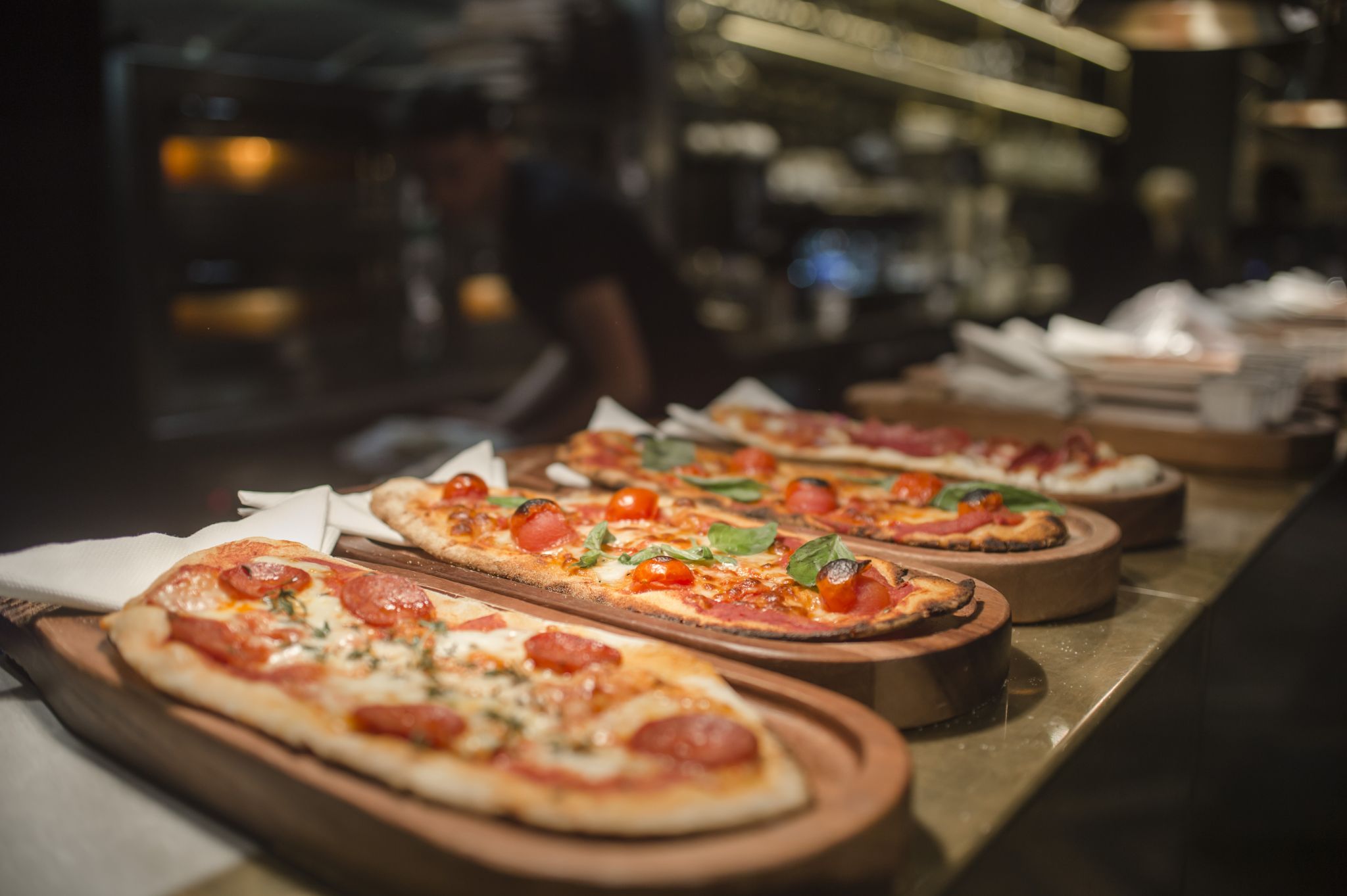 The Wonderful screening of the award winning film Whiplash at the newly launched Everyman Cinema, Canary Wharf, Crossrail Place was a huge success.

Corporate organisation’s big and small and like minded professionals from a variety of sectors came from near and far to network with one another and to also watch the eagerly anticipated screening of Whiplash at the state of the art venue which didn’t disappoint.

Everyman Canary Wharf is situated in the sleek Crossrail Place development, featuring three screens with the Everyman Cinema trademark sofa seating and a stylish and trendy statement bar. Each cinema room is uniquely designed and has the highest picture quality and latest in digital projection and was the perfect setting for our screening and networking event.

We were situated in screen one which has a capacity of 109 seats and the decor is a rich textured plum wall panelling and bands of dark chartered timber cover the walls with luxury sofas and armchairs upholstered in vibrant pinks and purple velvet. Screen one offers 4K digital projection , 3D and Blu-Ray DVD capabilities with superb sound quality guaranteeing guests the best film viewing experience.

The capacity seating of screens two and three ranges from 105 and 52 respectively.

Guests arrived and were served a combination of pizza’s, hot dogs, hummus and flat bread, guacamole and antipasti platter’s to share. A variety of drinks including, red wine, white wine, beer and soft drinks were served to guests whilst awaiting the main event. Guests also got a selection of salted and sweet popcorn to enjoy during the film too.

The Everyman Cinema Canary Wharf team were exceptional on the night and delivered a first class service to our guests during the event which went down well with everyone who attended.

After the screening guests continued to mingle, socialise and network with one another whilst discussing the film they had just seen.

There was an exciting business card raffle on the night too where guests had the opportunity to win some fantastic prizes such as membership to Everyman Cinema and 3 pairs of complimentary tickets to see a film of their choice at Everyman Cinema Canary Wharf.

All the guests that attended the screening event absolute loved the experience and are looking forward returning to Everyman Cinema Canary Wharf in the not too distant future.