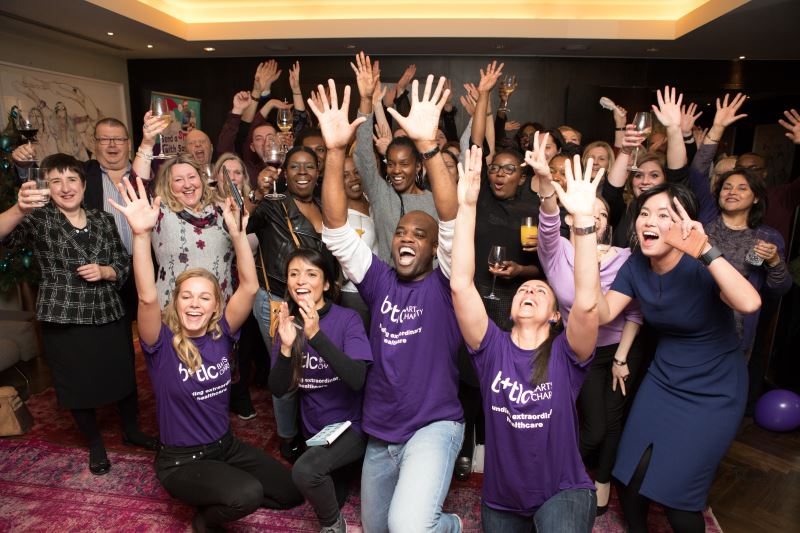 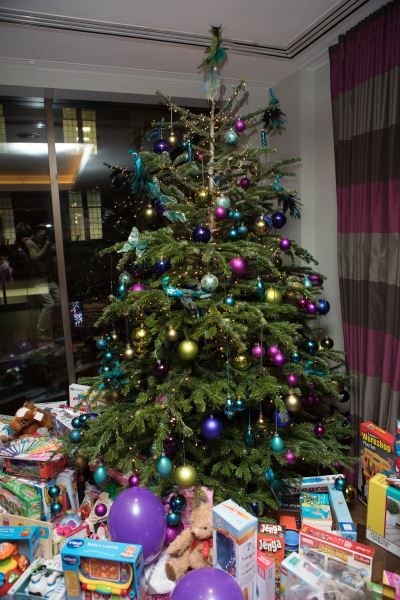 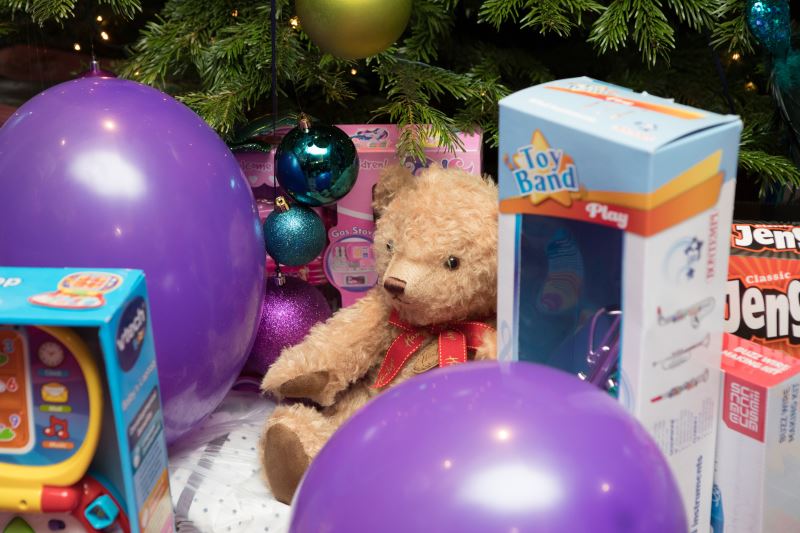 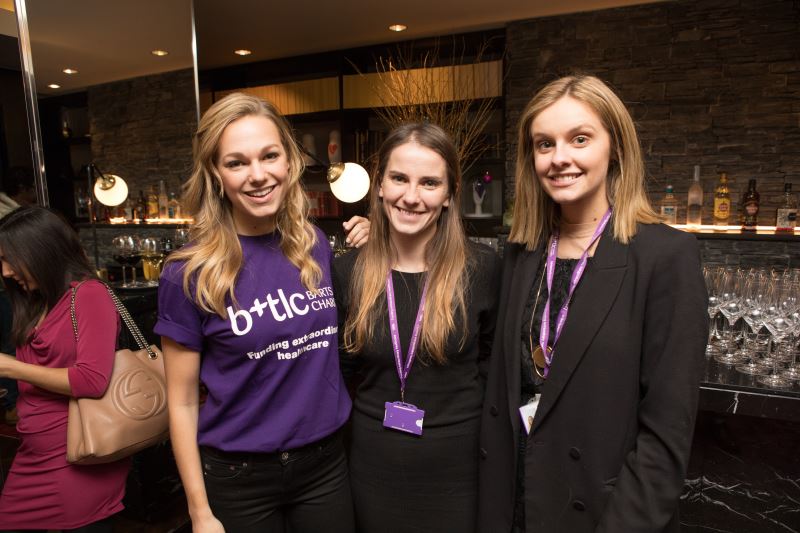 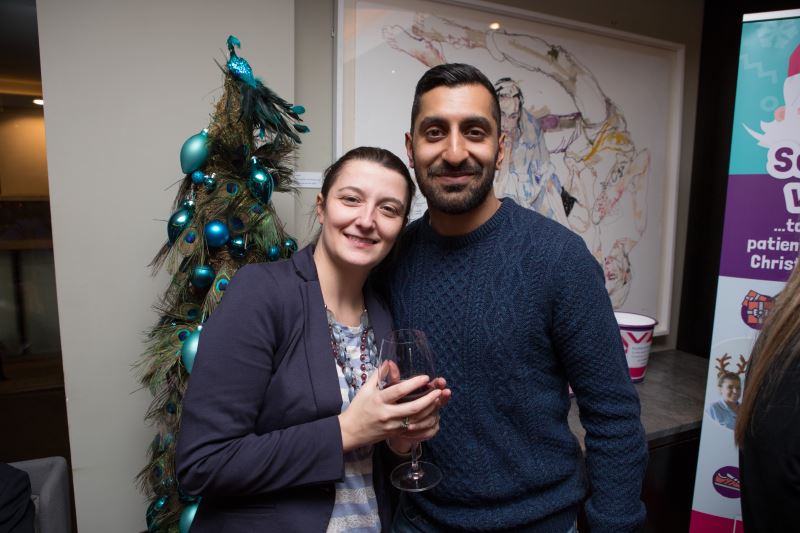 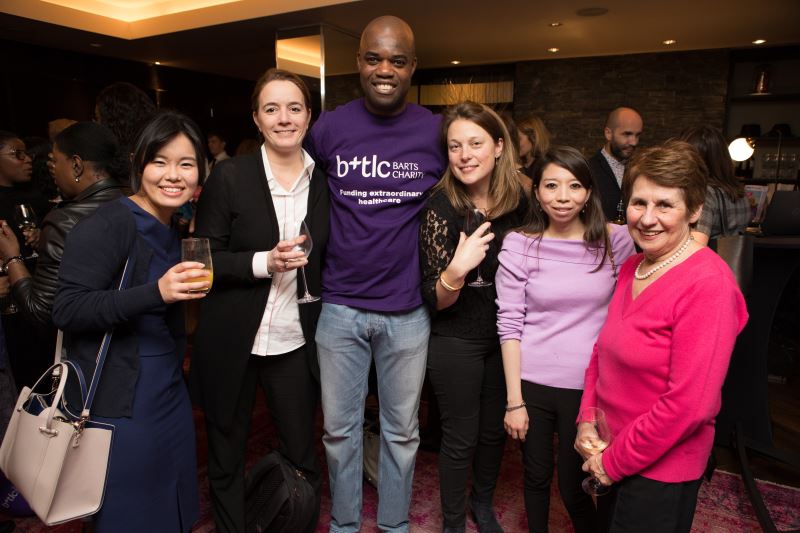 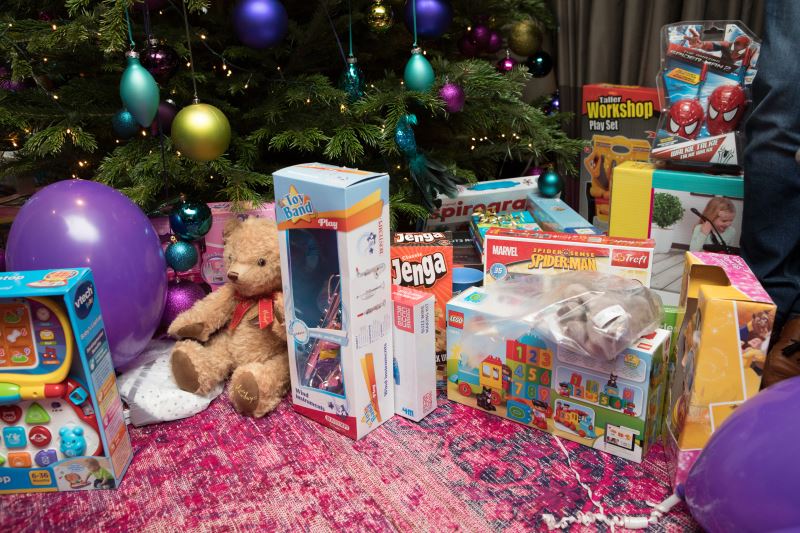 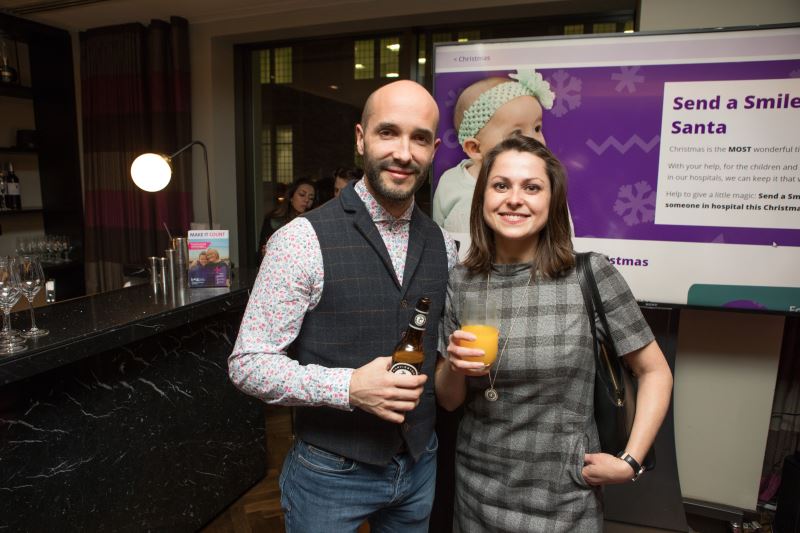 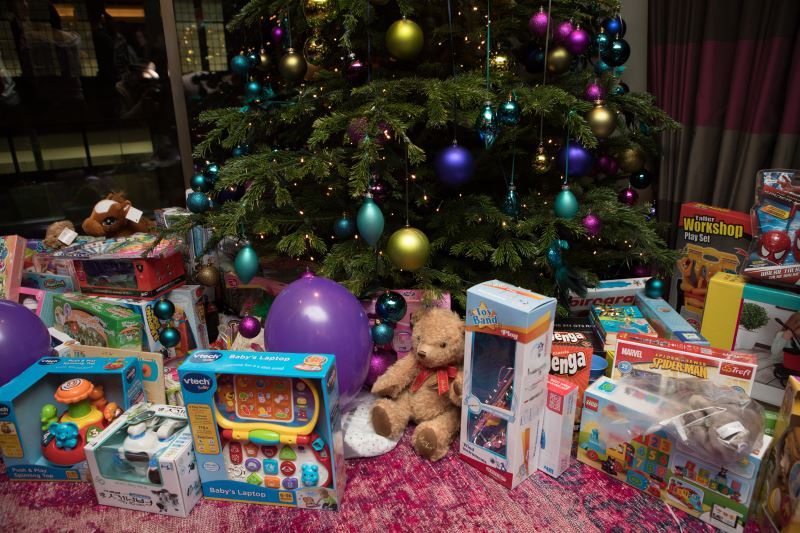 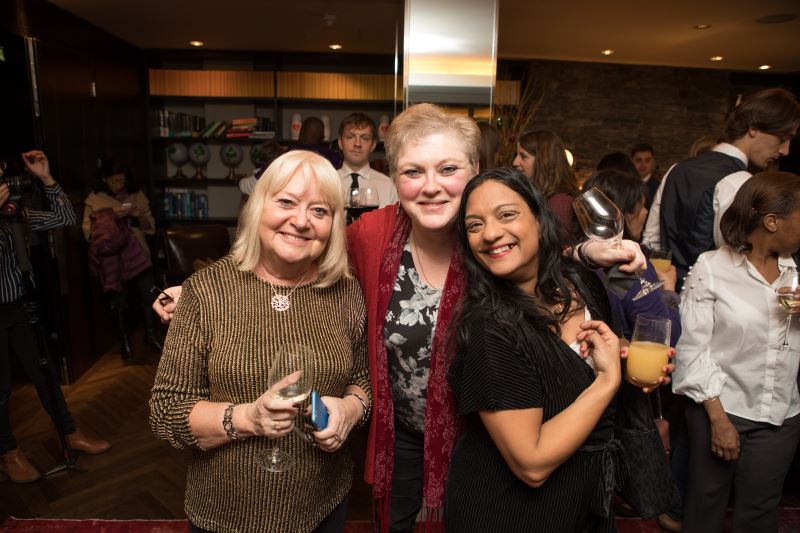 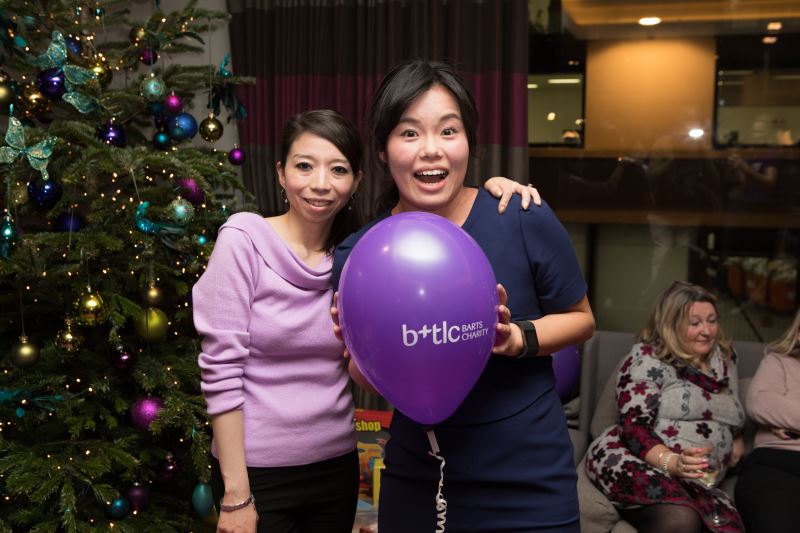 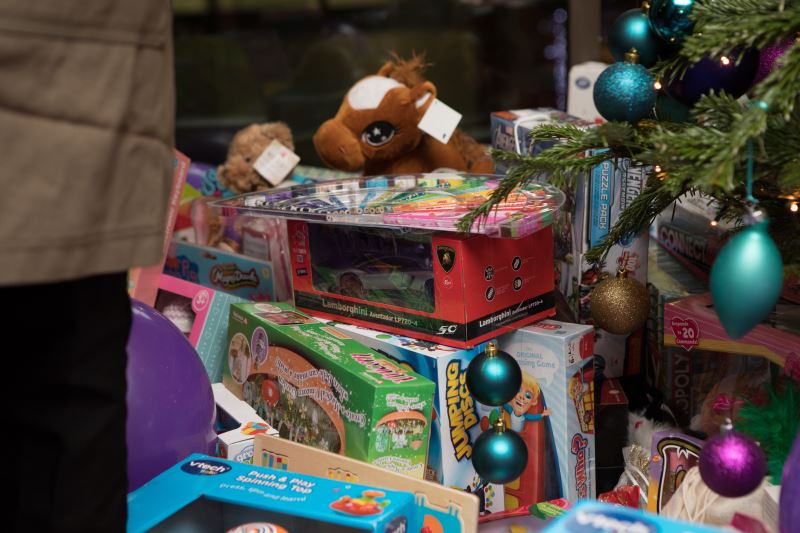 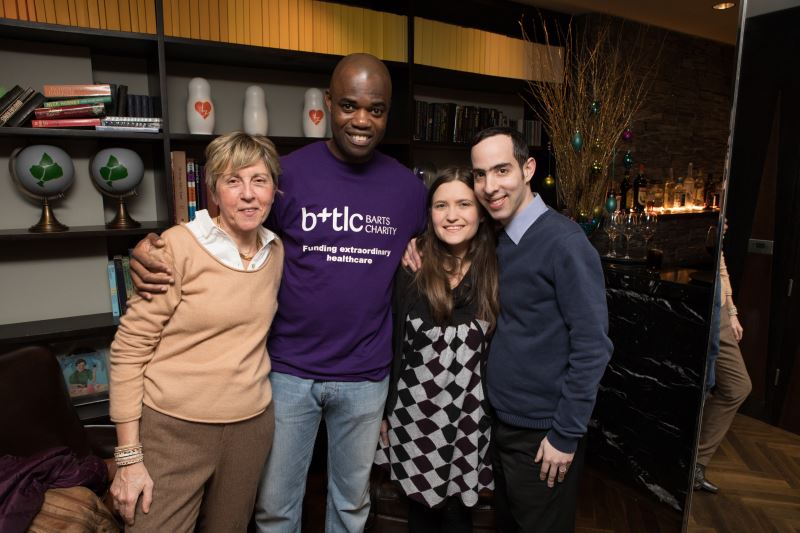 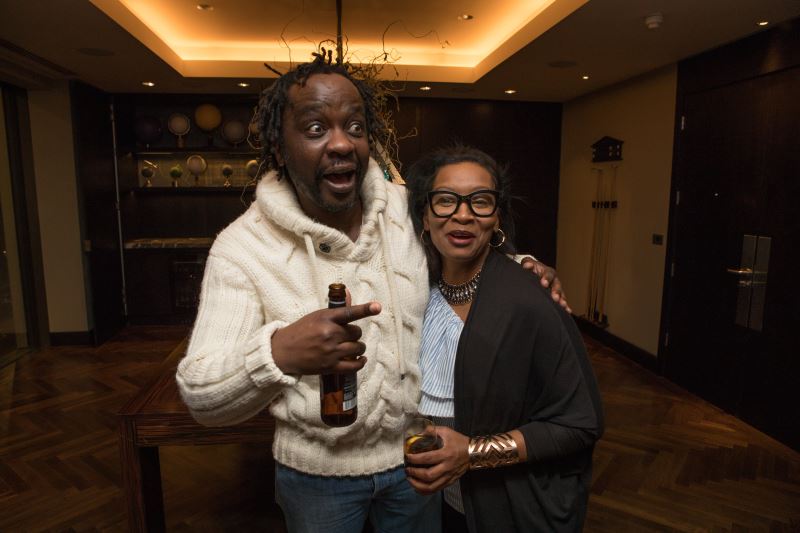 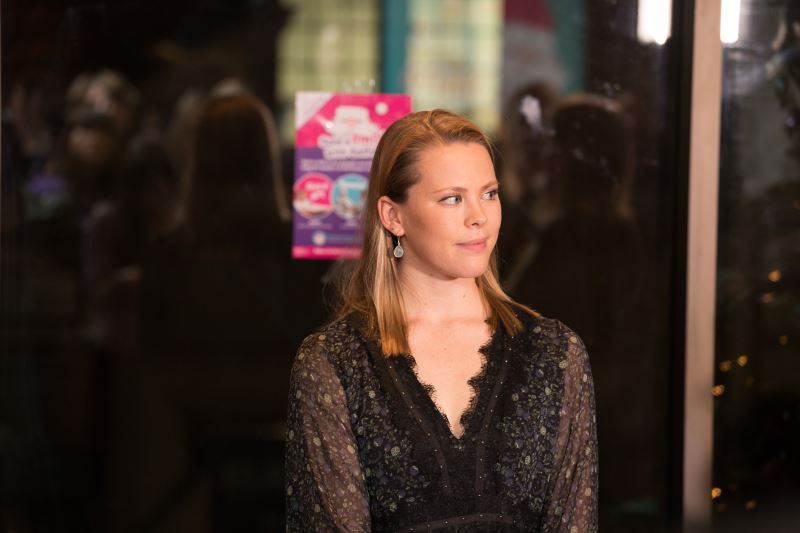 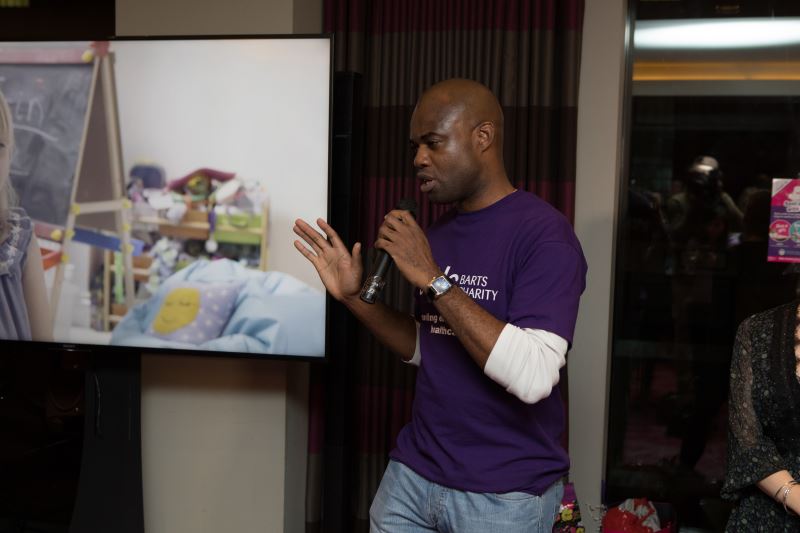 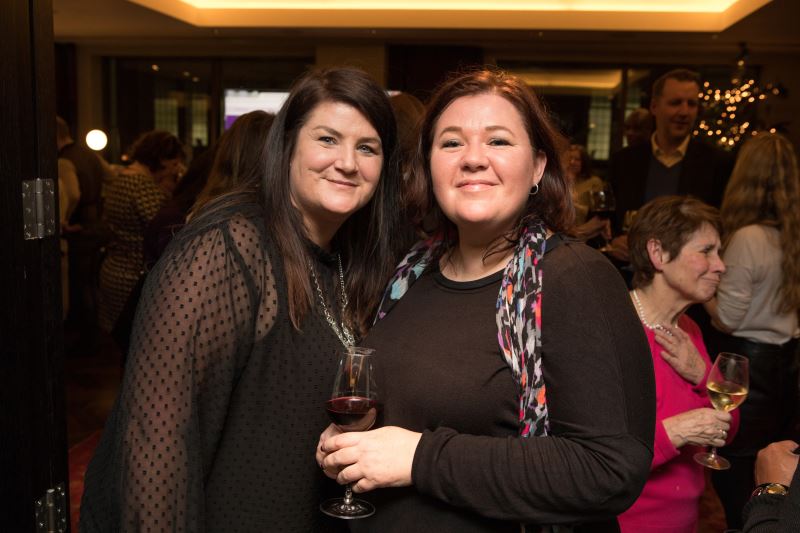 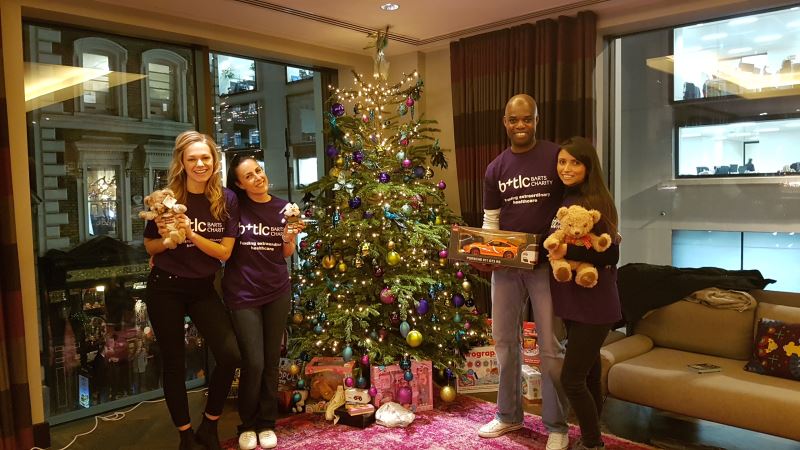 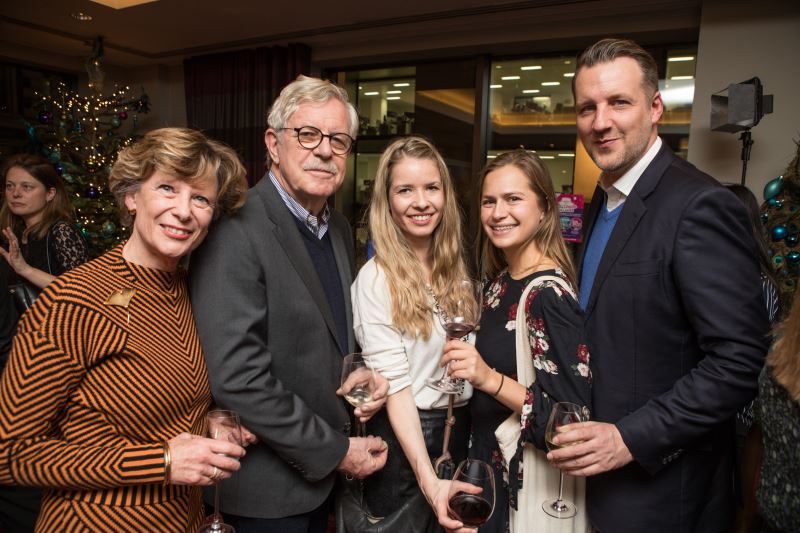 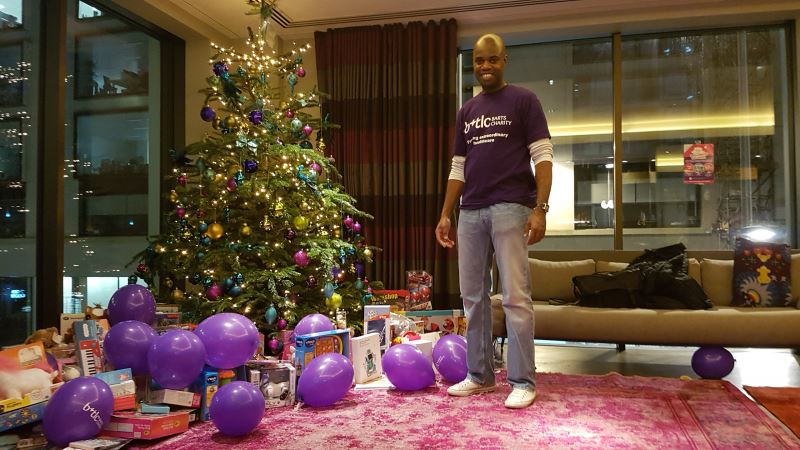 Londoners from far and wide came out and showed their support for the annual Wonderful Communications Christmas Toy Party in aid of Barts Charity.

A variety of corporate organisations big and small joined together to help raise awareness and collect new boxed toys in aid of Barts Charity, a charity that supports five hospitals across east London, including The Royal London Hospital, and helps to fund research, equipment, projects and extraordinary health care for 2.5m people in east London and beyond.

The beautiful South Place Hotel, which is nestled between Moorgate and Liverpool Street, and boasts 80 luxurious bedrooms with bespoke artwork by emerging, London-based artists, hosted the annual Christmas charity toy party and ensured guests had a fantastic time.

Guests were treated to a sumptuous selection of festive canapés such as smoked salmon, cream cheese, teriyaki salmon, pigs in a blanket, pickled walnut ketchup and devils on horseback. Heavenly desserts, such as chocolate and orange macaron, and lemon meringue pie, were also served and were washed down with a constant flow of delicious Ca’ di Ponti Catarratto and II Meridione Nero d’Avola wines, Harviestoun Schiehallion beer and a variety of soft drinks and juices.

The aim of the annual Christmas toy party event this year was to help raise awareness for the Barts Charity ‘Send a Smile with Santa’ Christmas appeal, which aims to provide a Christmas present for patients staying in a hospital during the festive season. The Wonderful Communications Christmas toy party managed to collect an impressive 150 new boxed toys during the evening. Further toys and gifts are still coming in, so the figure will most certainly rise in the days to follow.

As the night grew, so did the excitement levels which reached fever pitch as the much-anticipated prize raffle draw took place. Four lucky guests won the following amazing prizes on the night;

A truly marvellous evening was enjoyed by all guests for a remarkable and worthy cause at Christmas.