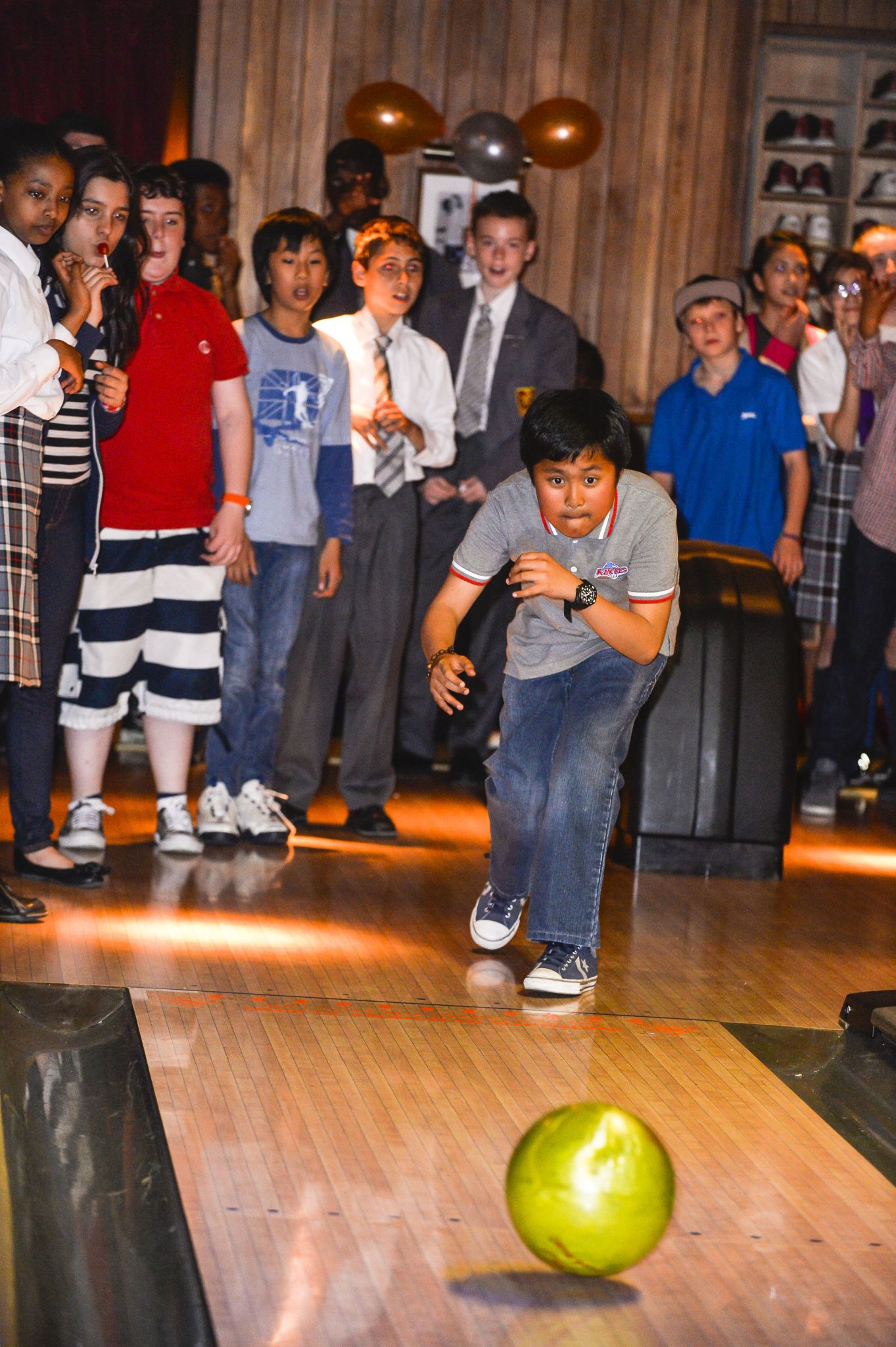 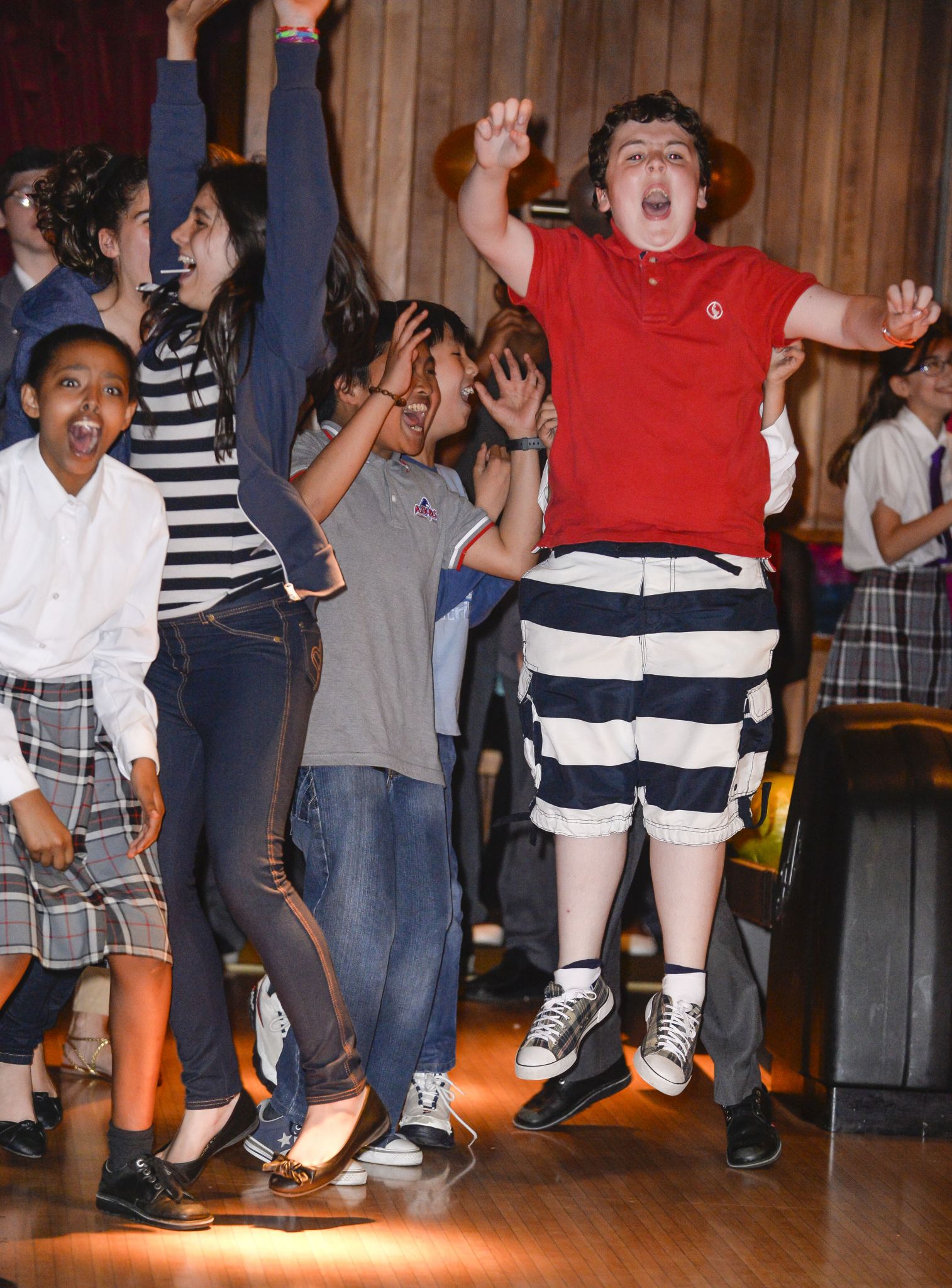 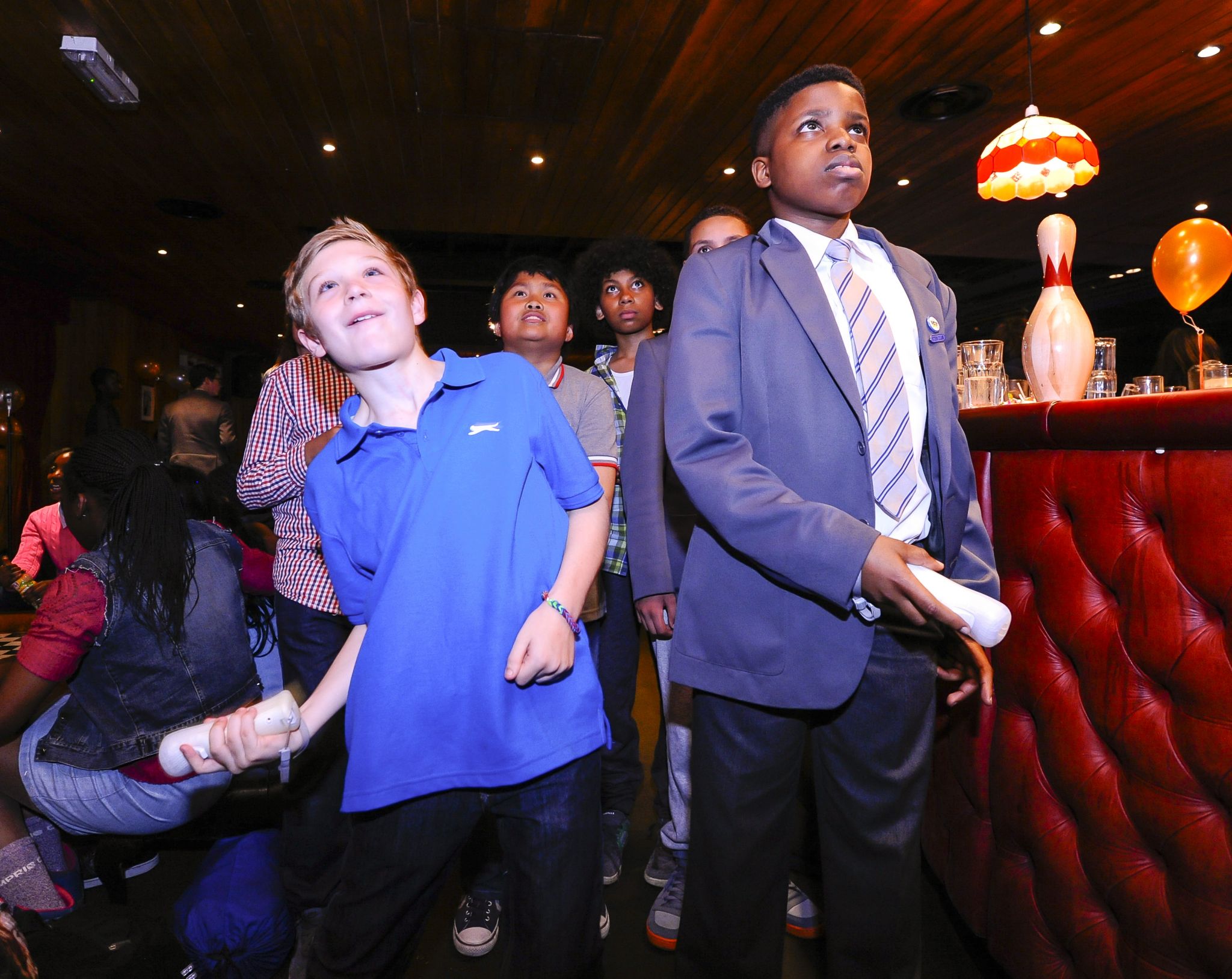 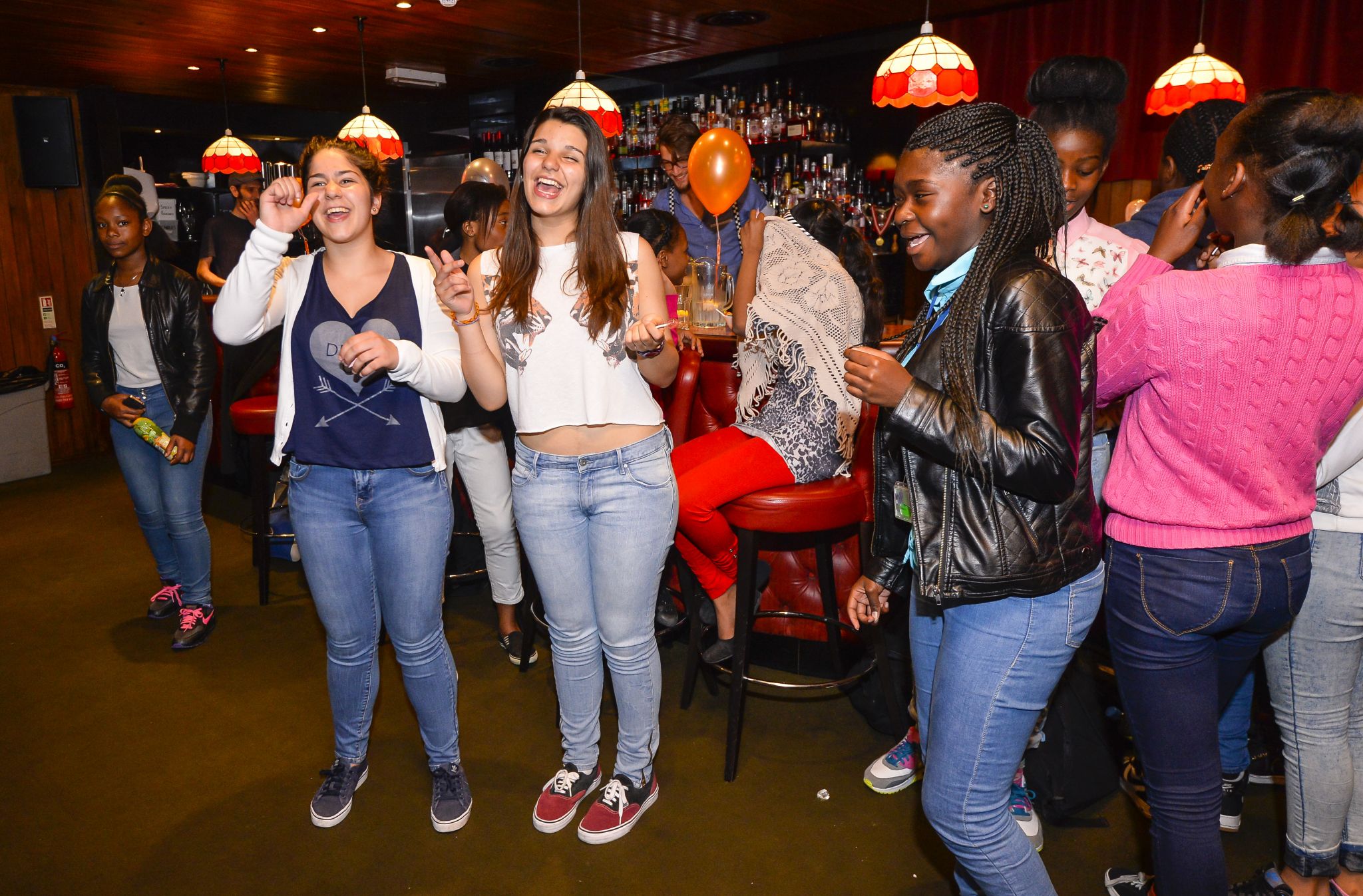 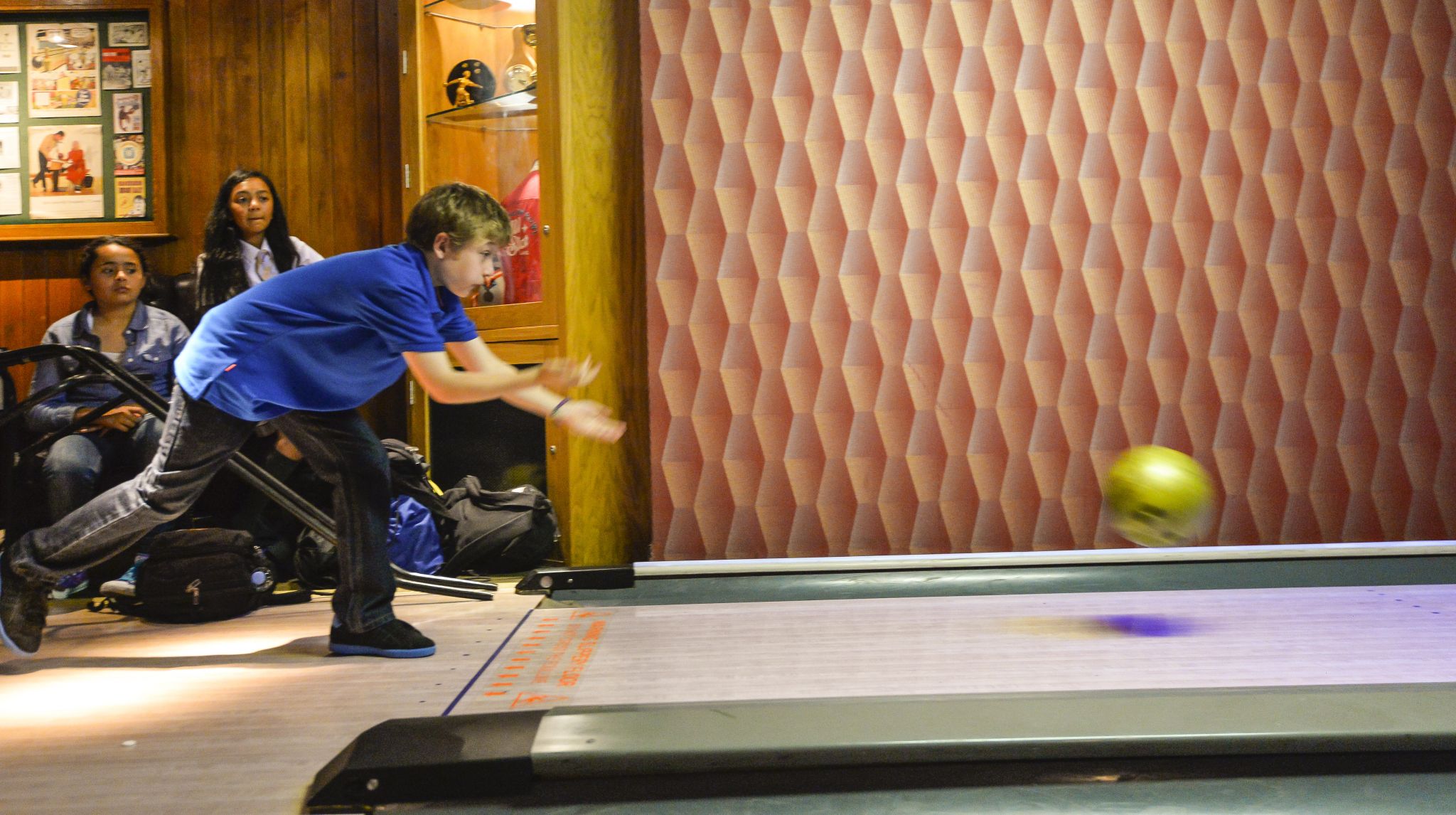 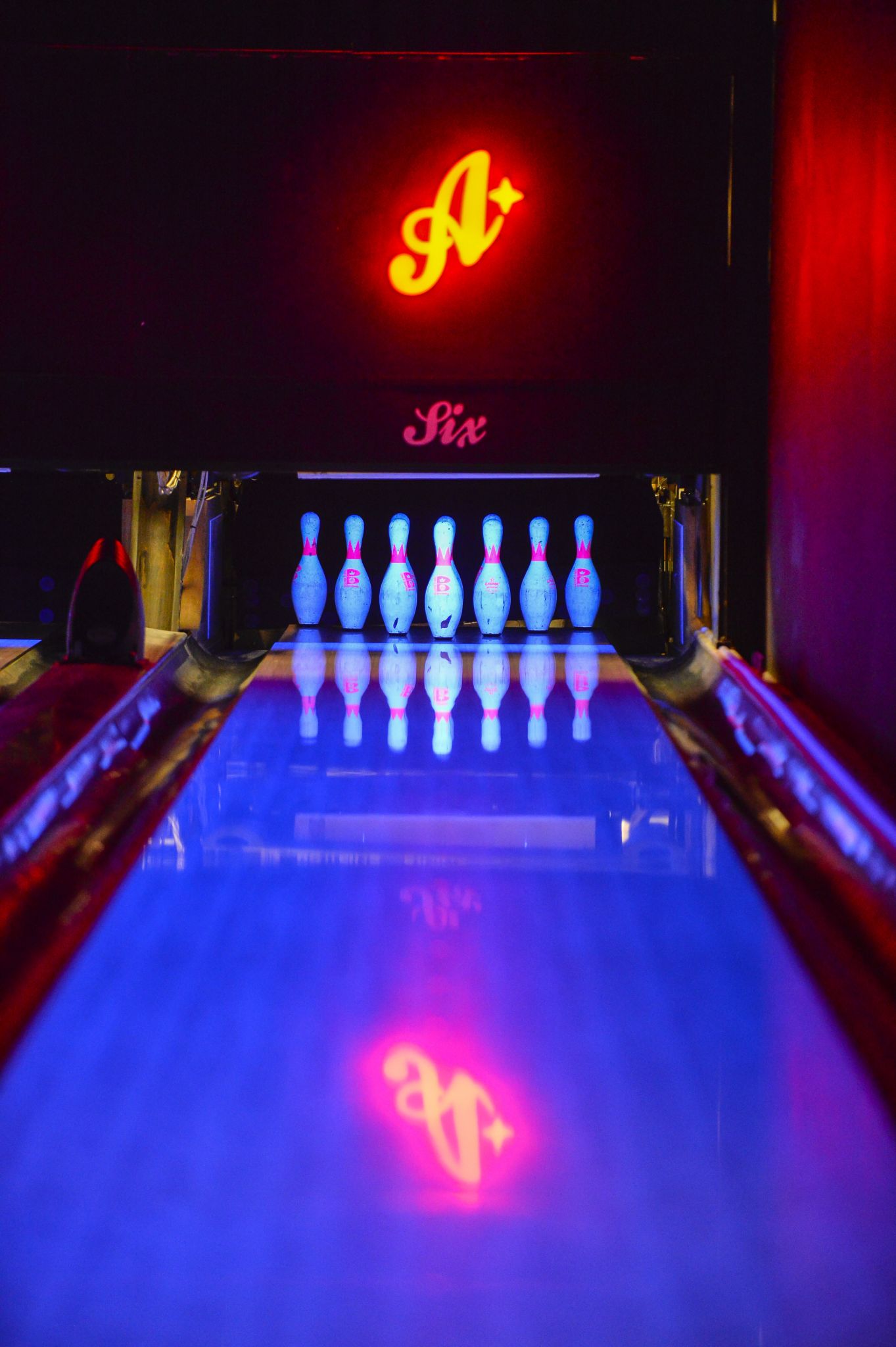 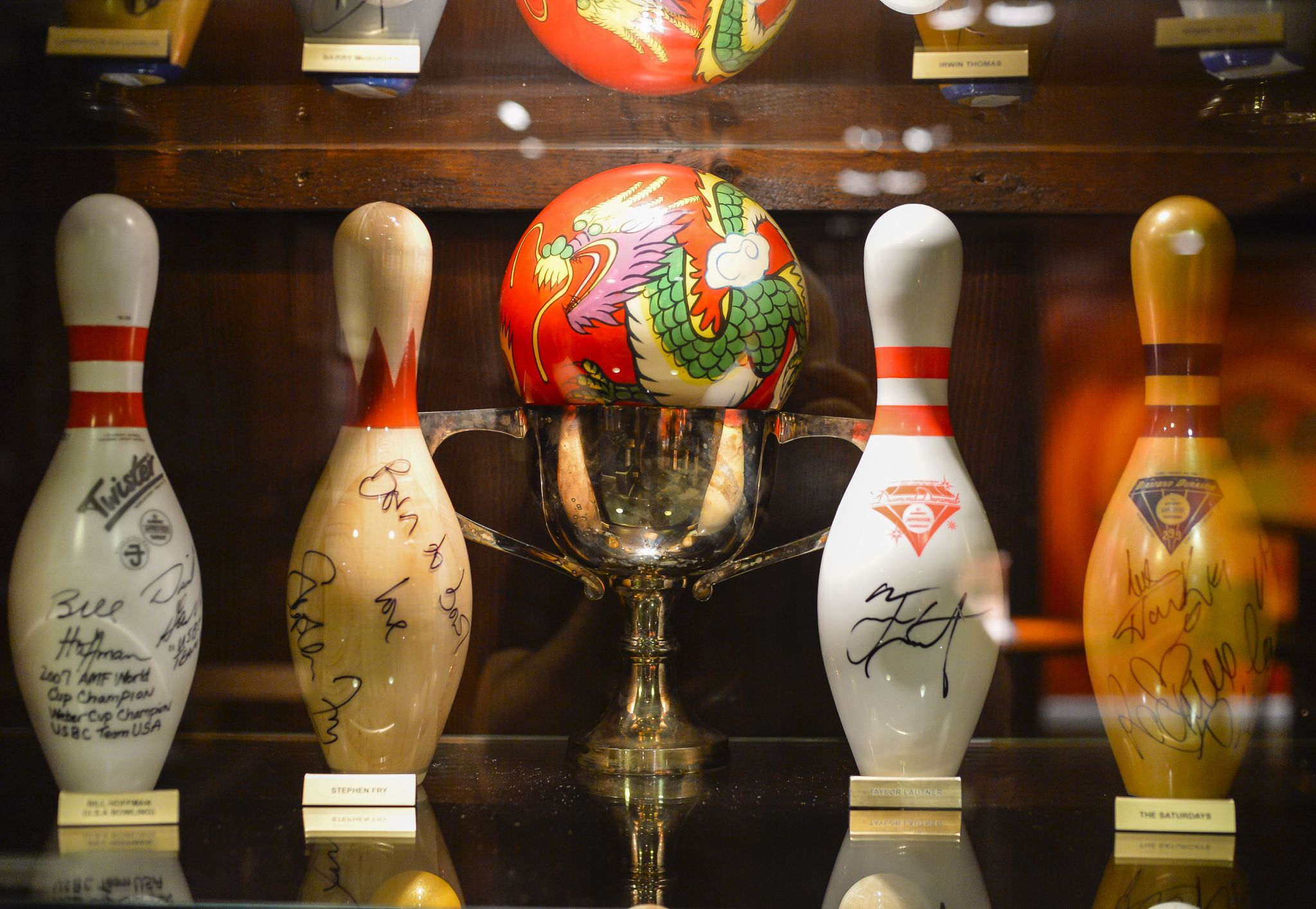 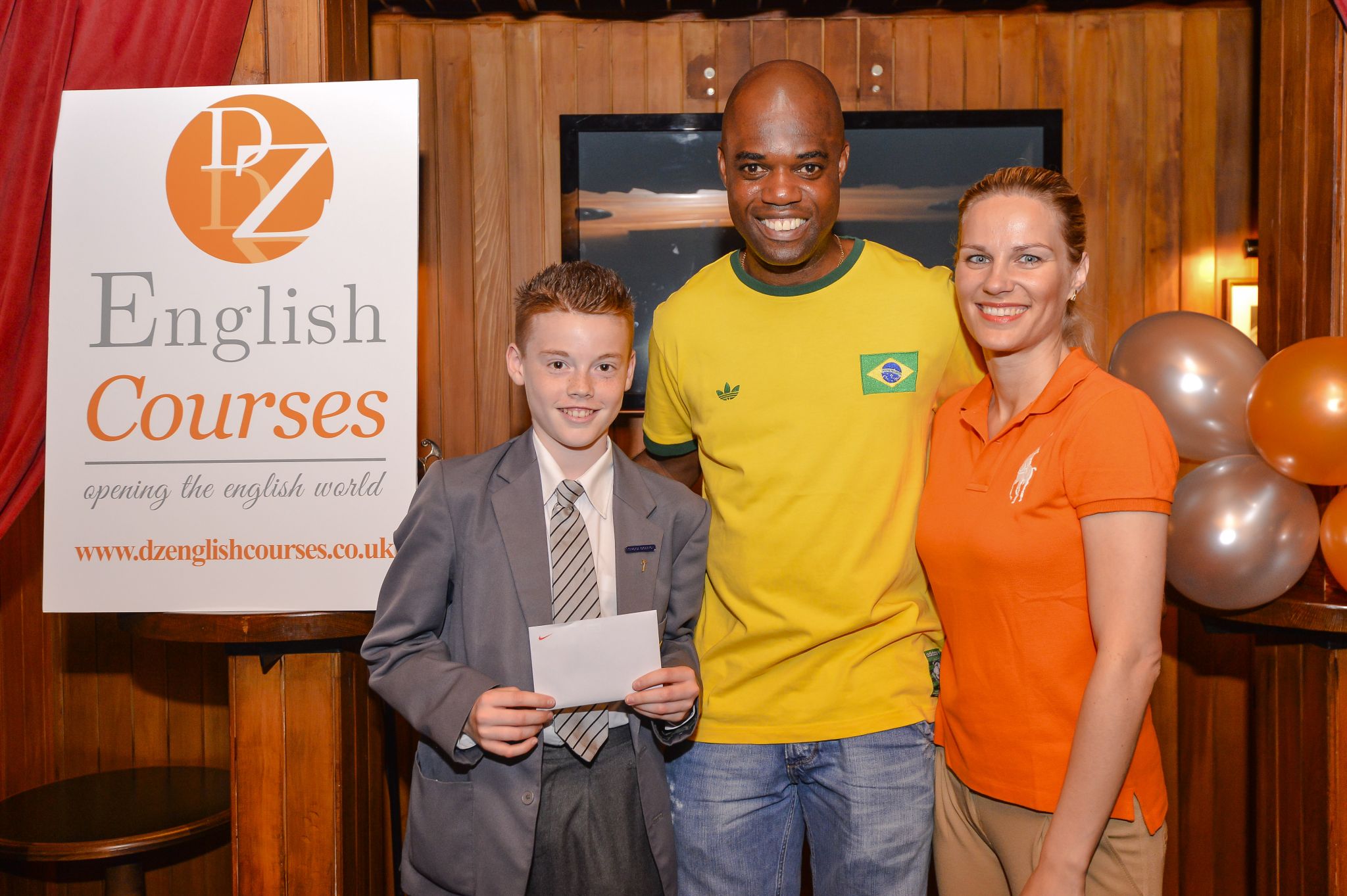 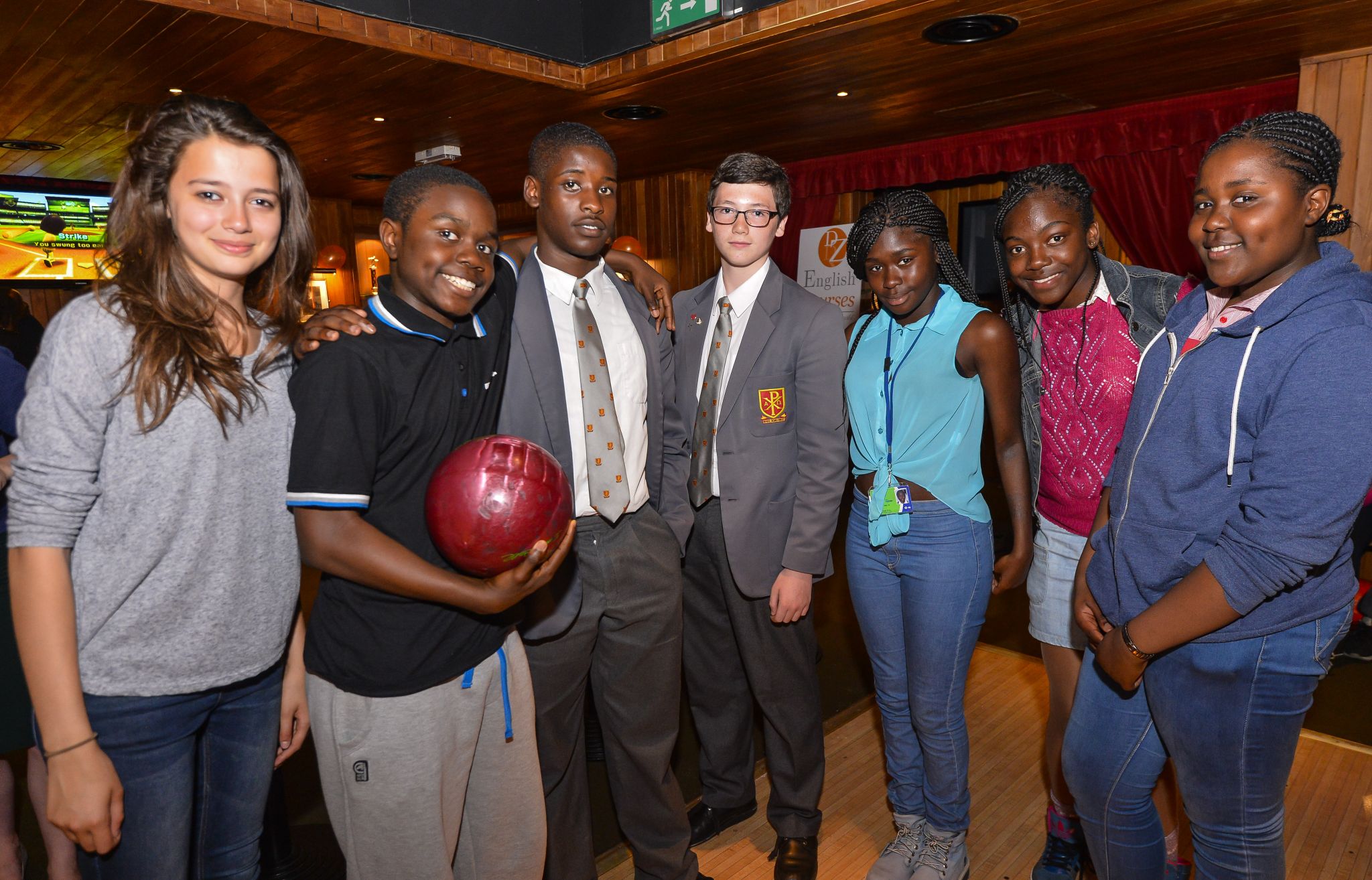 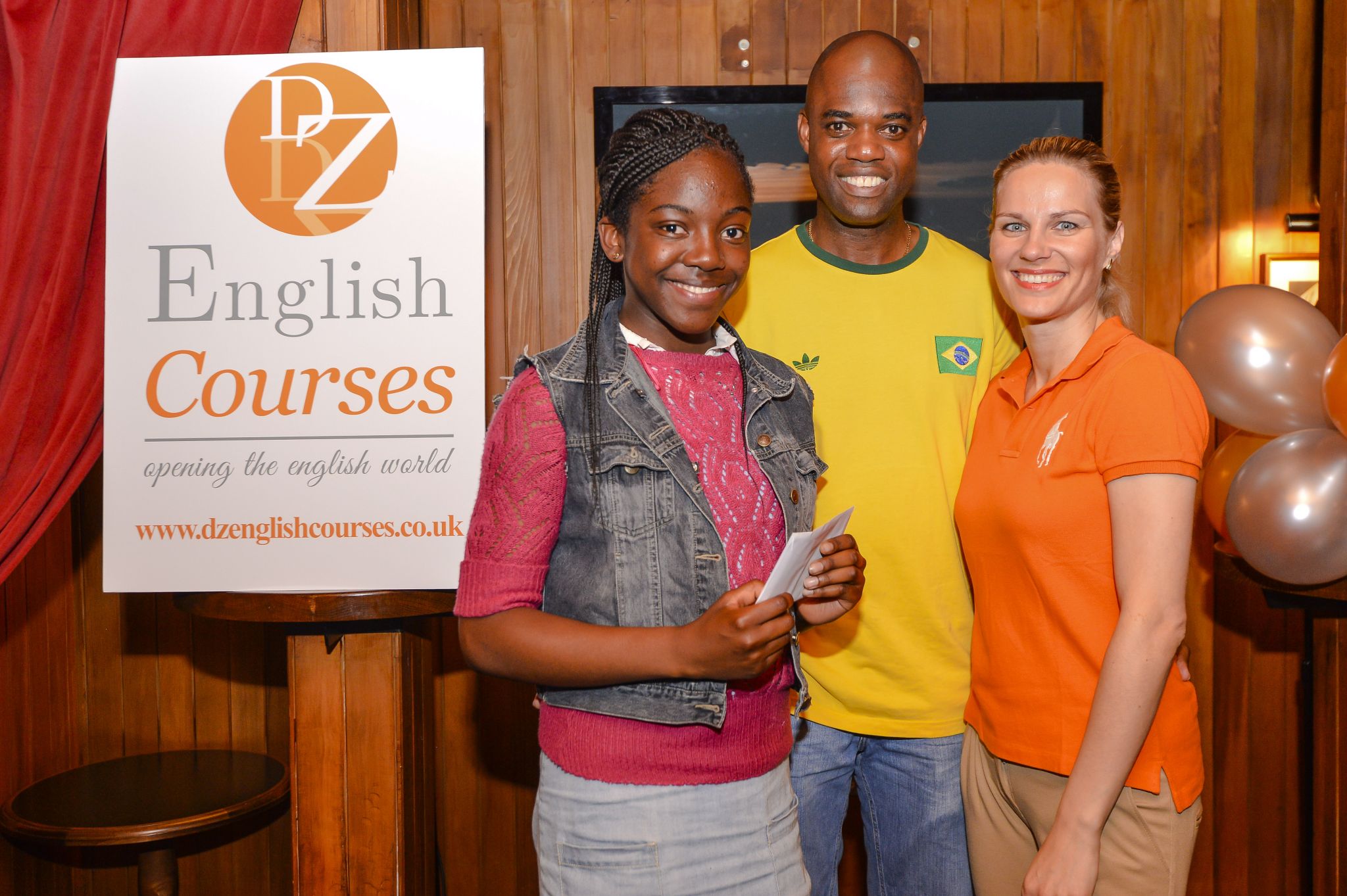 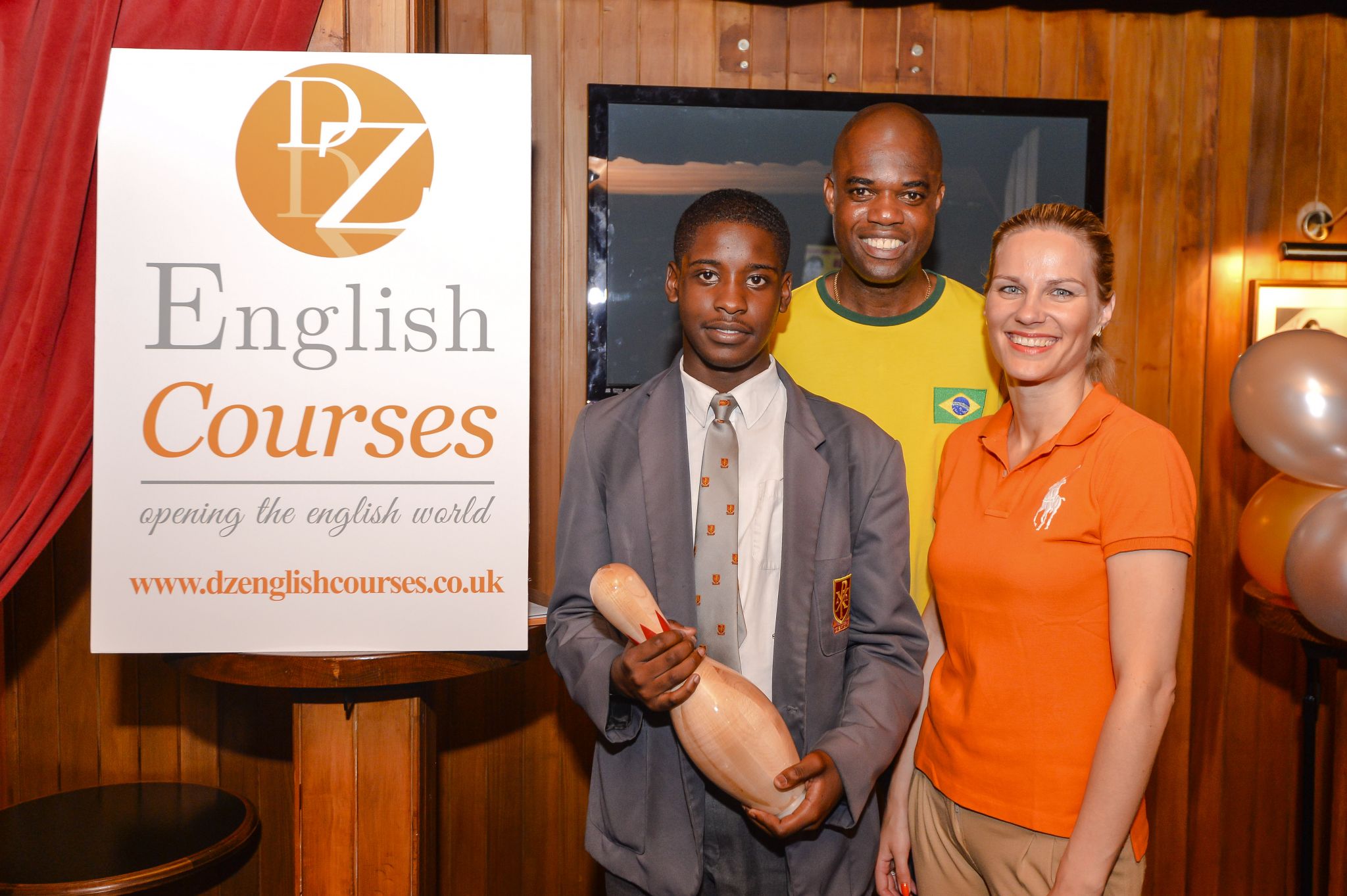 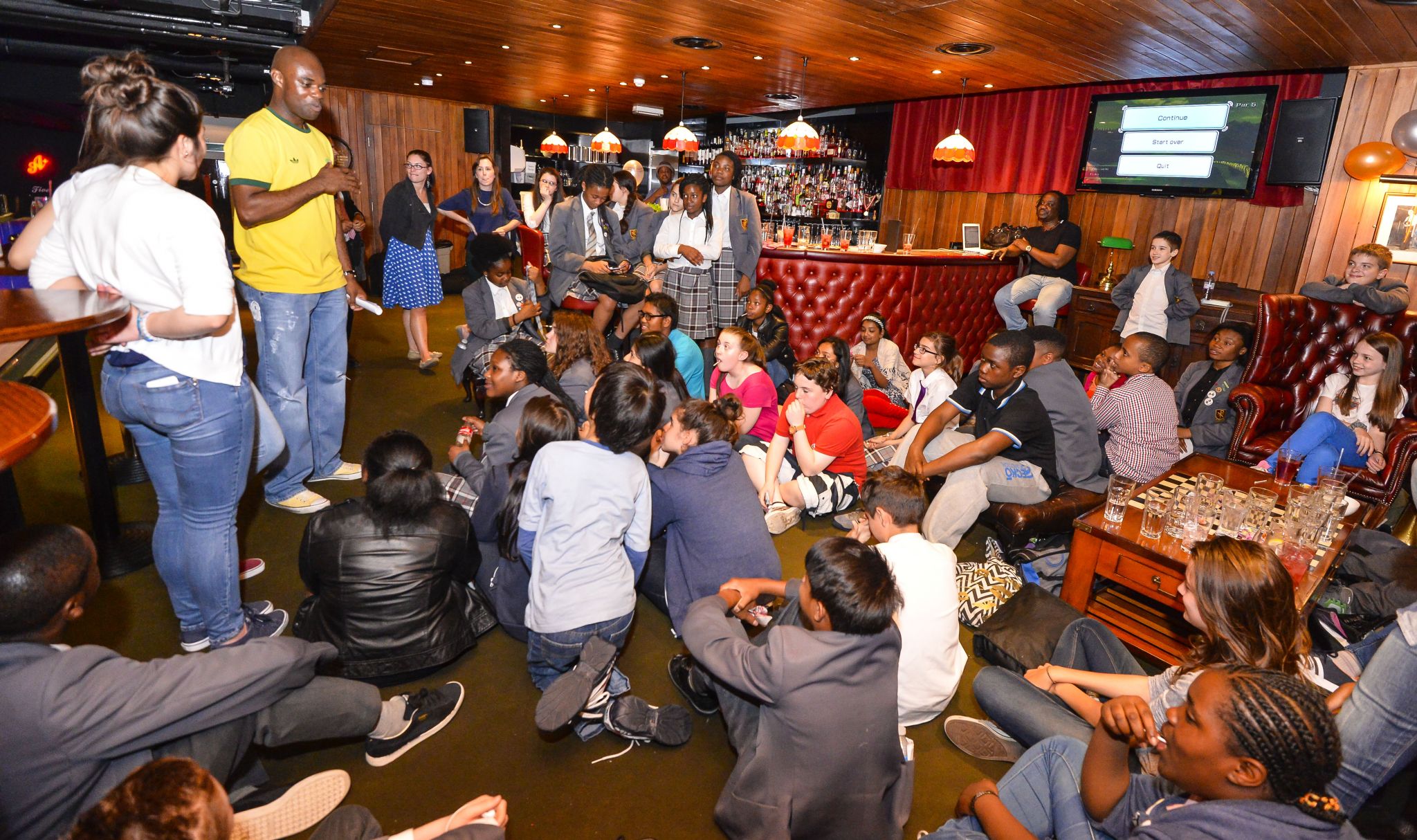 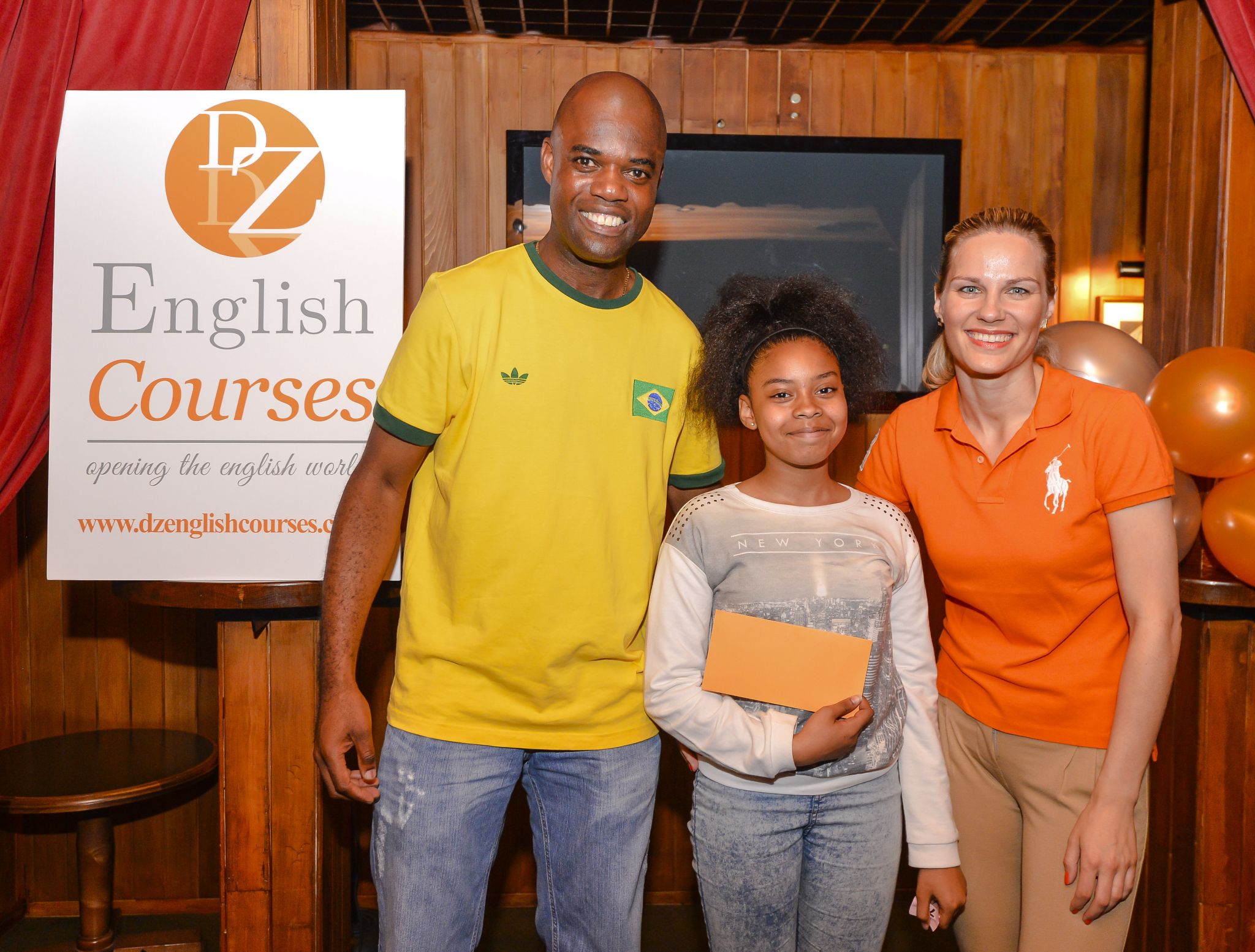 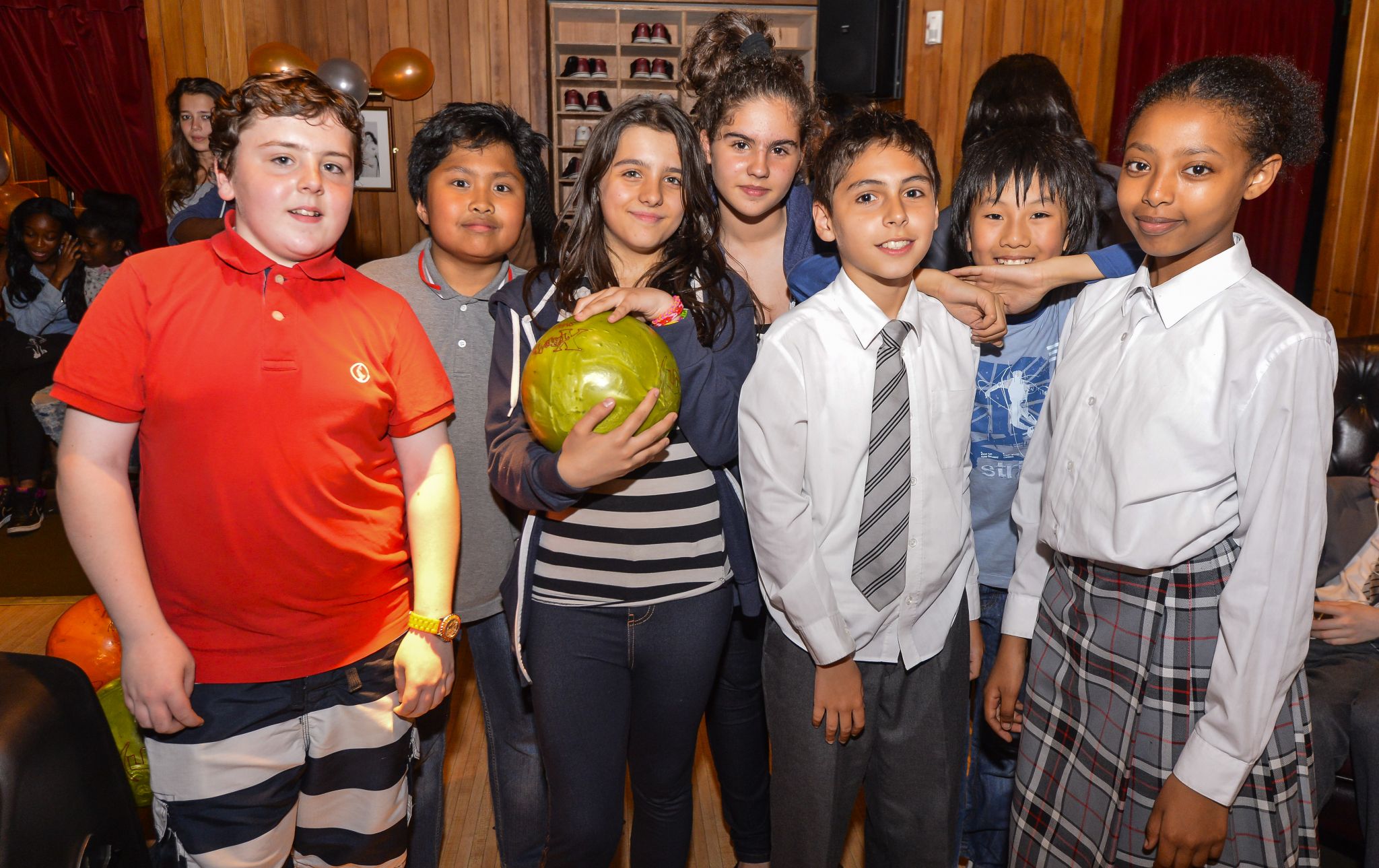 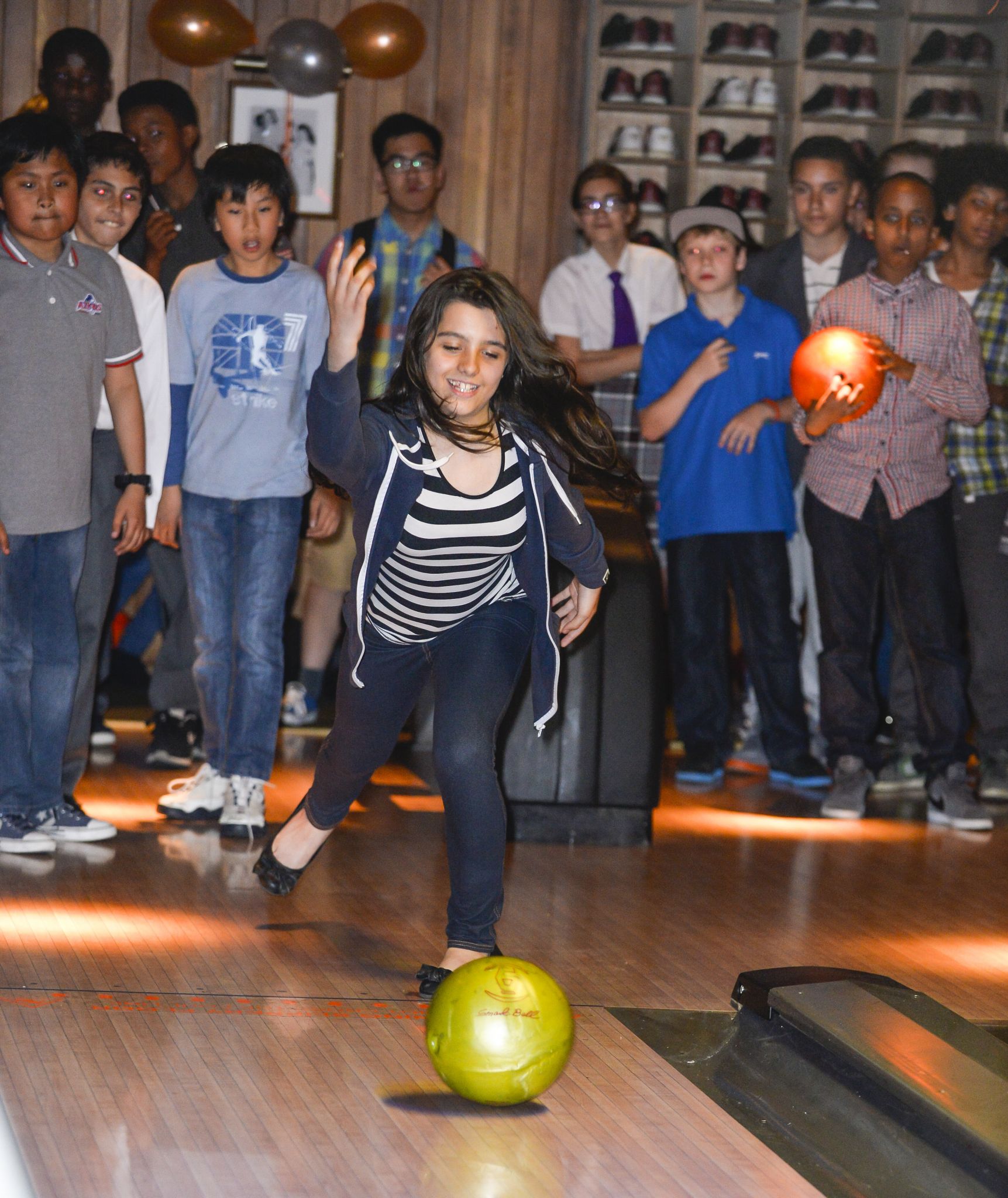 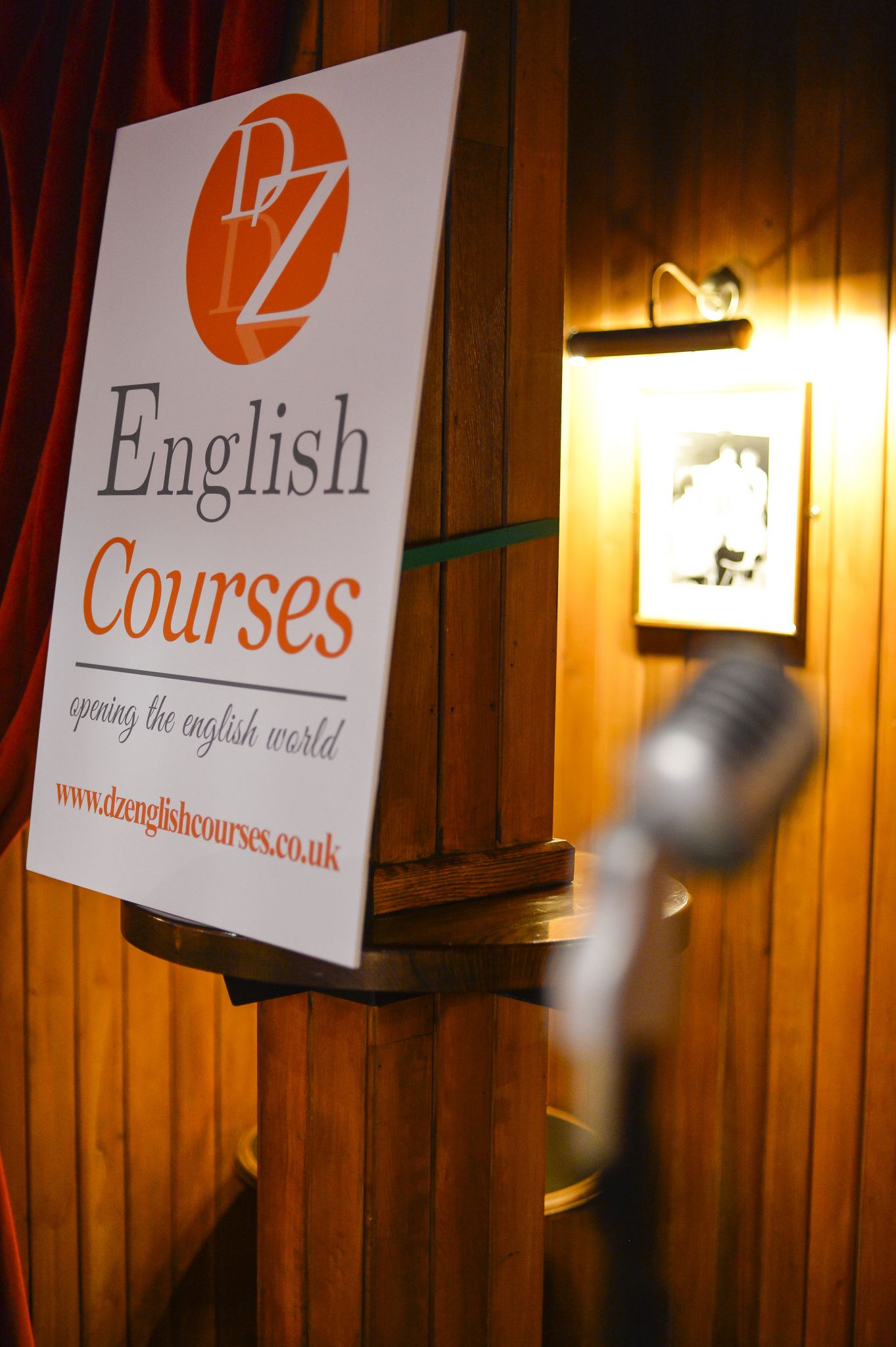 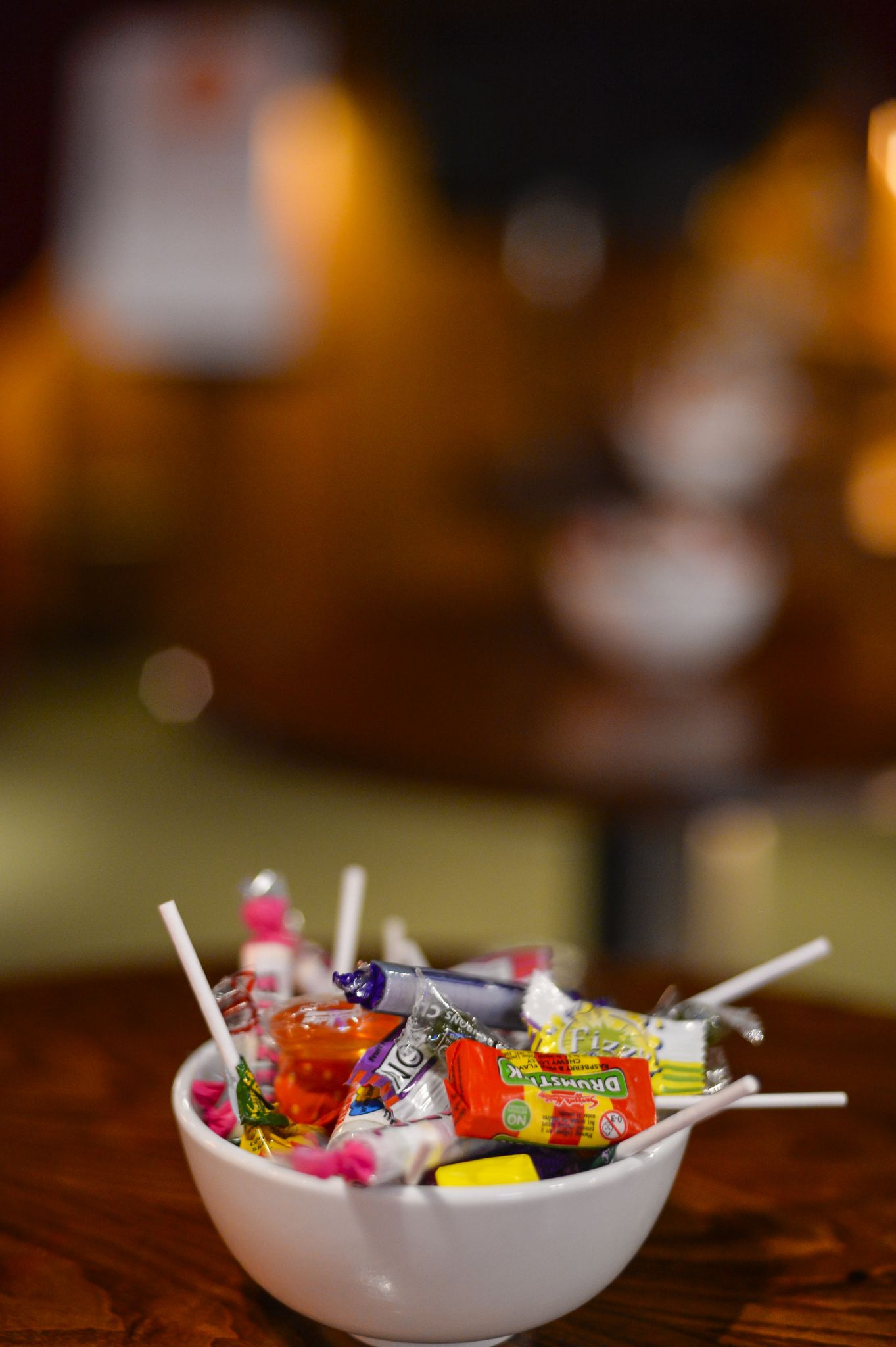 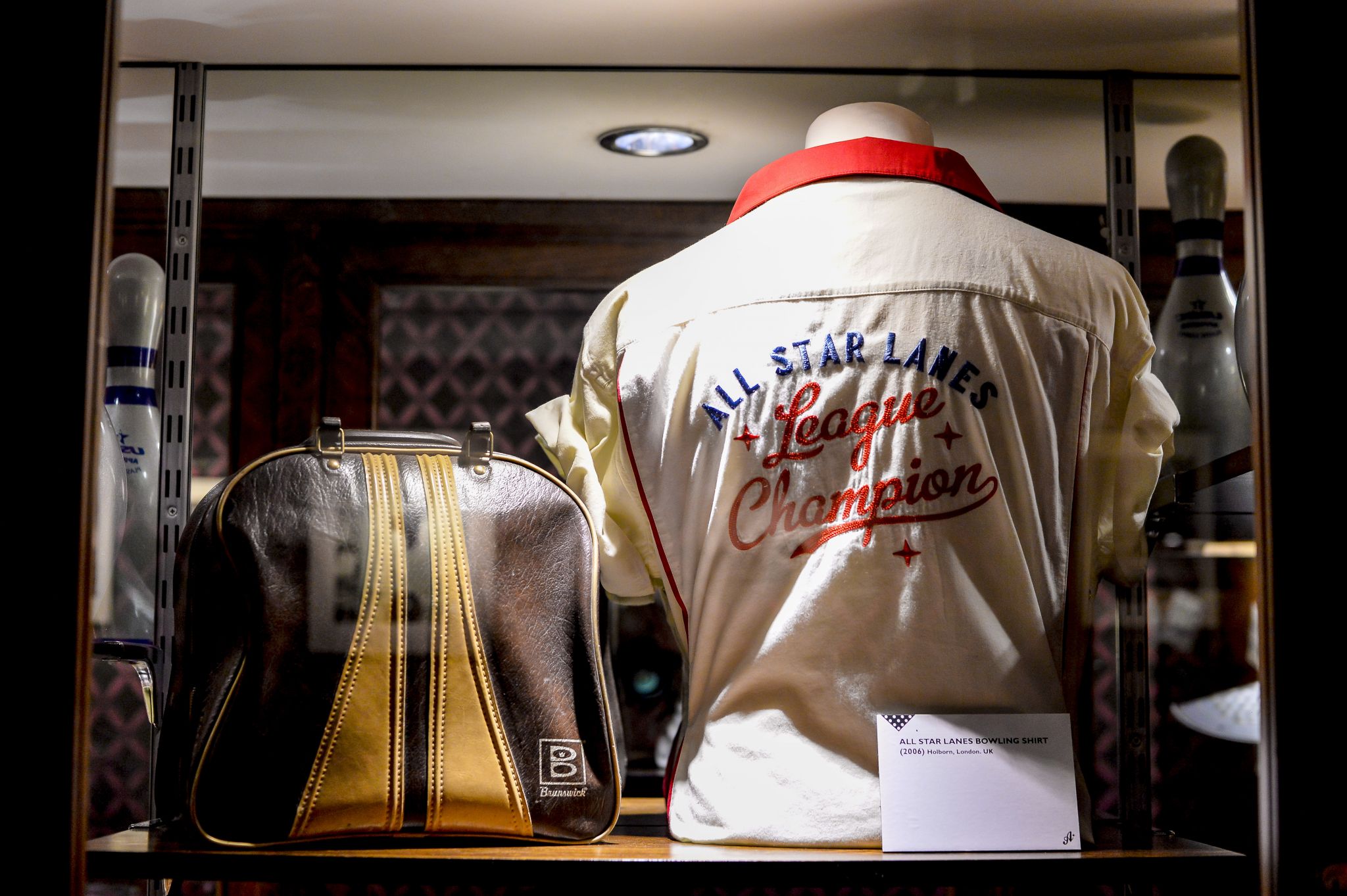 The annual bowling tournament was in recognition of outstanding pupils at Sacred Heart RC School who have continued to excel with their behaviour, conduct and continue to be first class ambassador’s for the school.

The final event of the school calendar year is always an exciting run up to the summer break. The bowling competition was held at the celebrity haunt All Star Lanes in central London to find out who would be crowned Sacred Heart RC bowling champions for 2014 and it didn’t disappoint.

The action on the bowling lanes quickly got off to a flying start with many of the teams recording a number of strikes. It was a tense affair but after our two top teams bowled in the final there could only be one bowling championship team.

Pupils continued to have a fun packed afternoon with competition on the wii-console providing much excitement too. There was plenty of sweets, treats on offer and a top London DJ playing all the latest hits during the afternoon.

There were incredible prizes available for the pupils to win too such as Nike Town vouchers for the highest scoring girl and boy bowler which kept the competition fierce. The top bowling team received a super cool bowling trophy which was thoroughly deserved.

The top raffle prize of the day was 2 tickets to the SOLD OUT Wireless Festival in July to see Bruno Mars and many other excellent artists perform at the festival.  Everyone wanted the hottest tickets in town but there could only be one winner for this amazing prize and when the lucky Sacred Heart School pupil heard her number being called she couldn’t believe her luck. It will certainly be a concert she will never forget.

DZ English Courses we’re delighted to be sponsoring this event for Sacred Heart RC School and believed the pupils had set a great example to others and shown that dedication and hard work gets results.

A truly fantastic day for all involved and we look forward to next year with great anticipation.