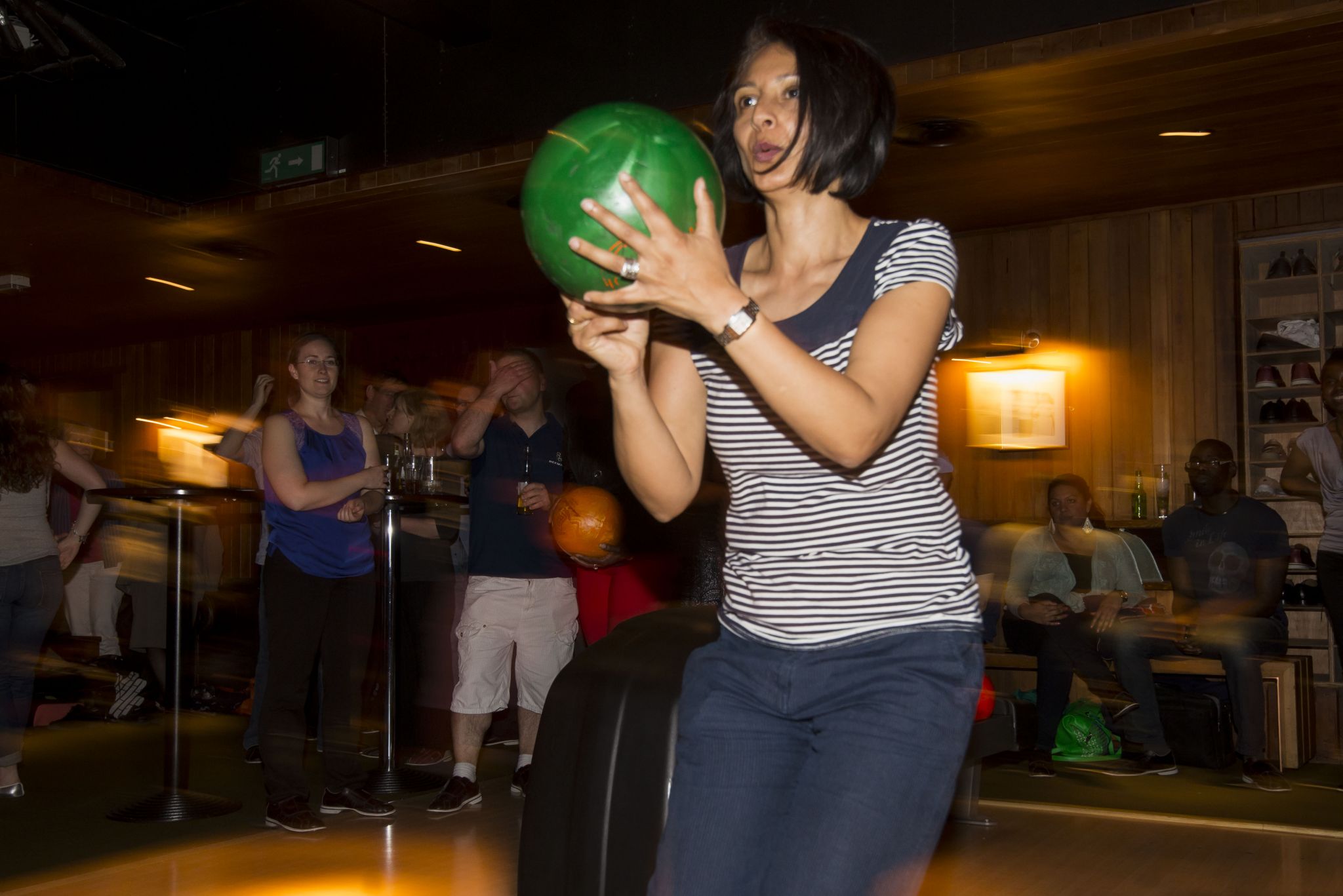 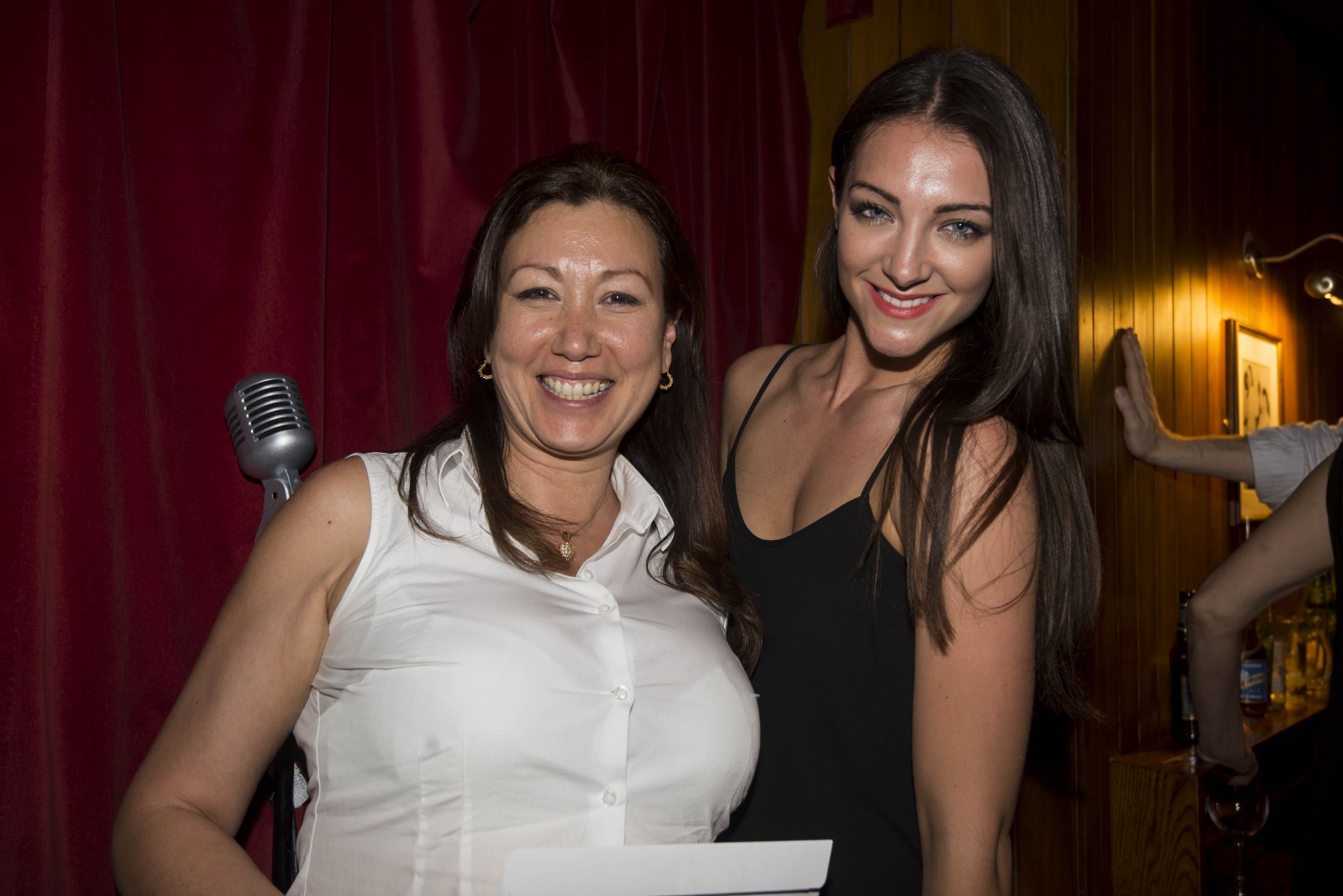 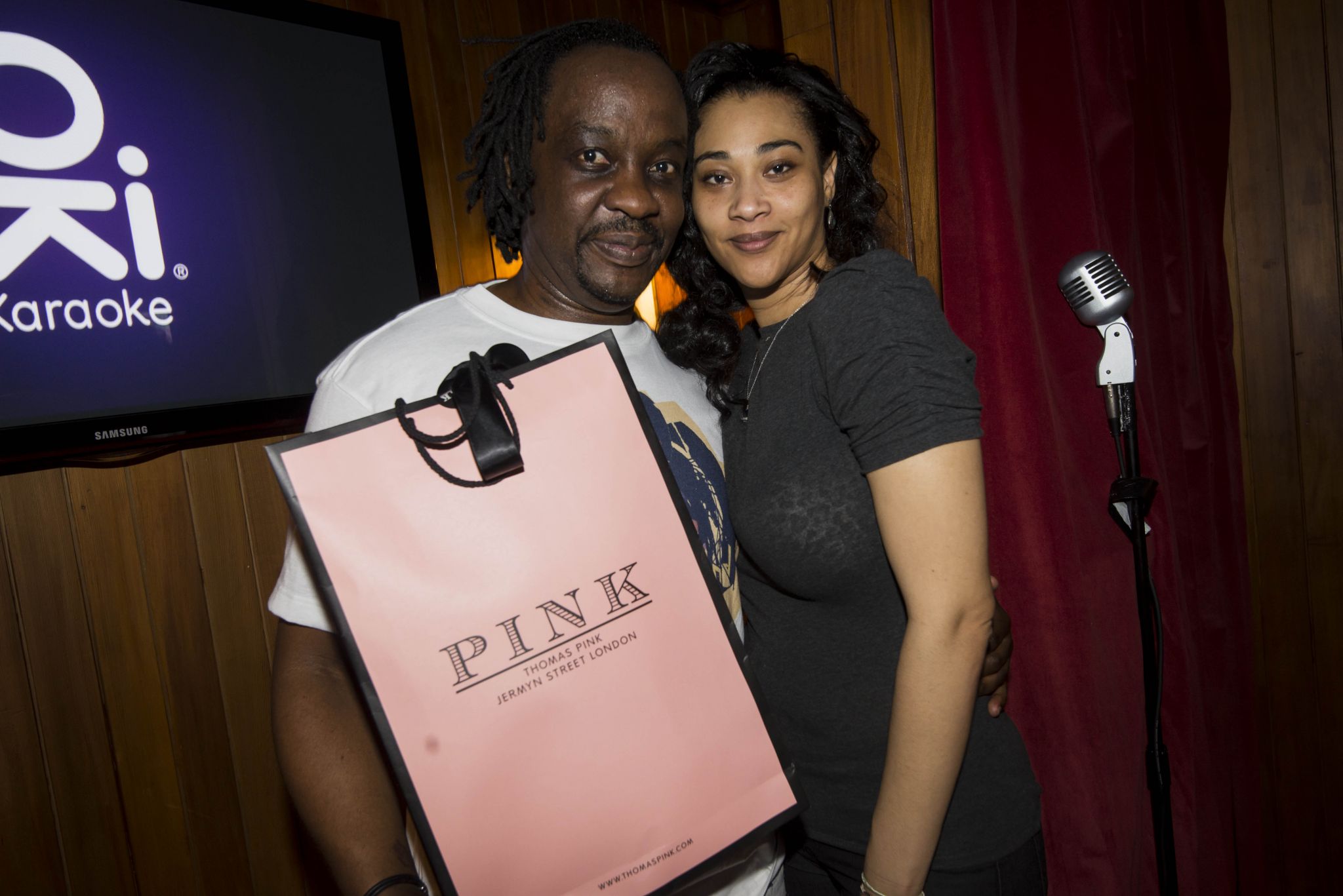 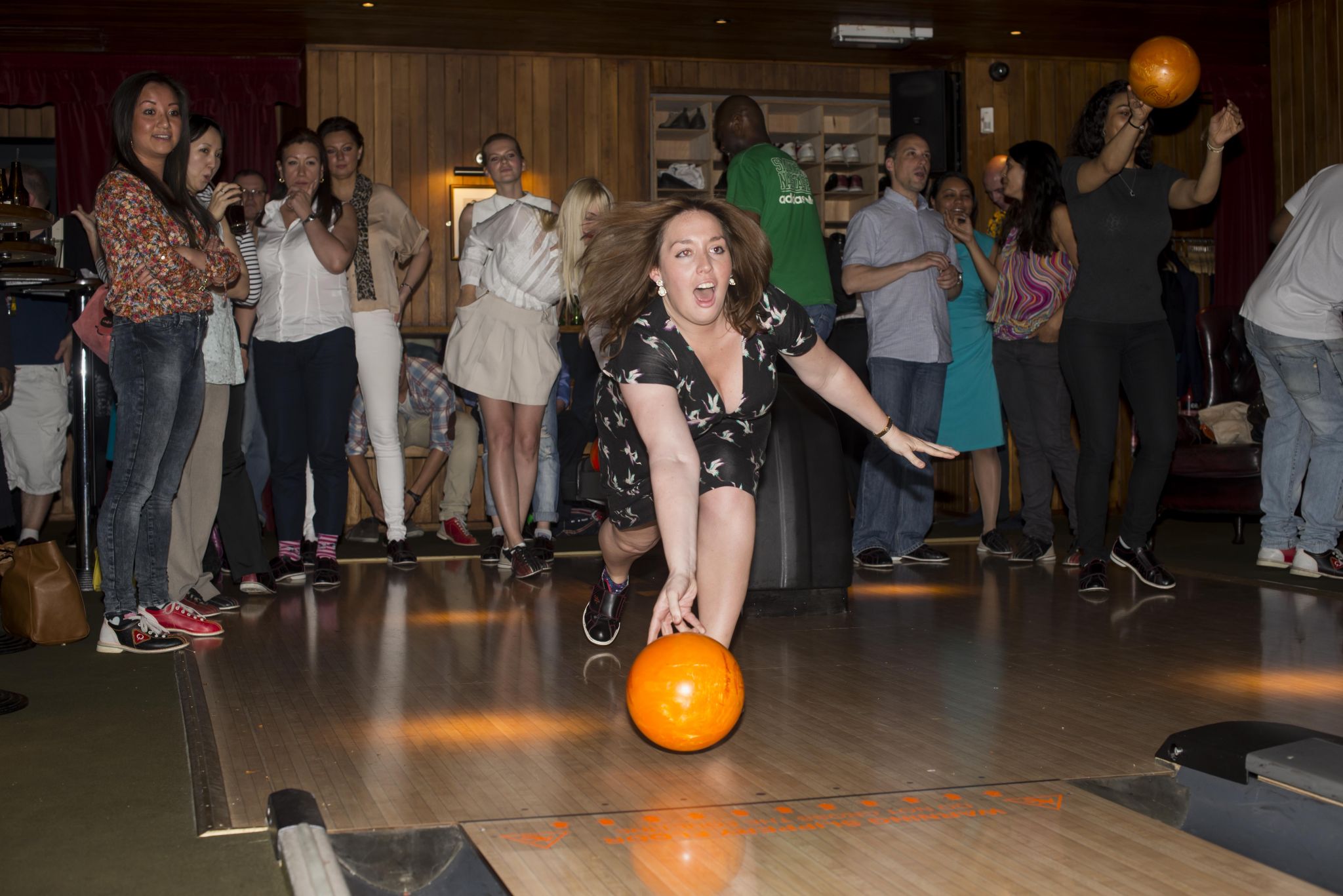 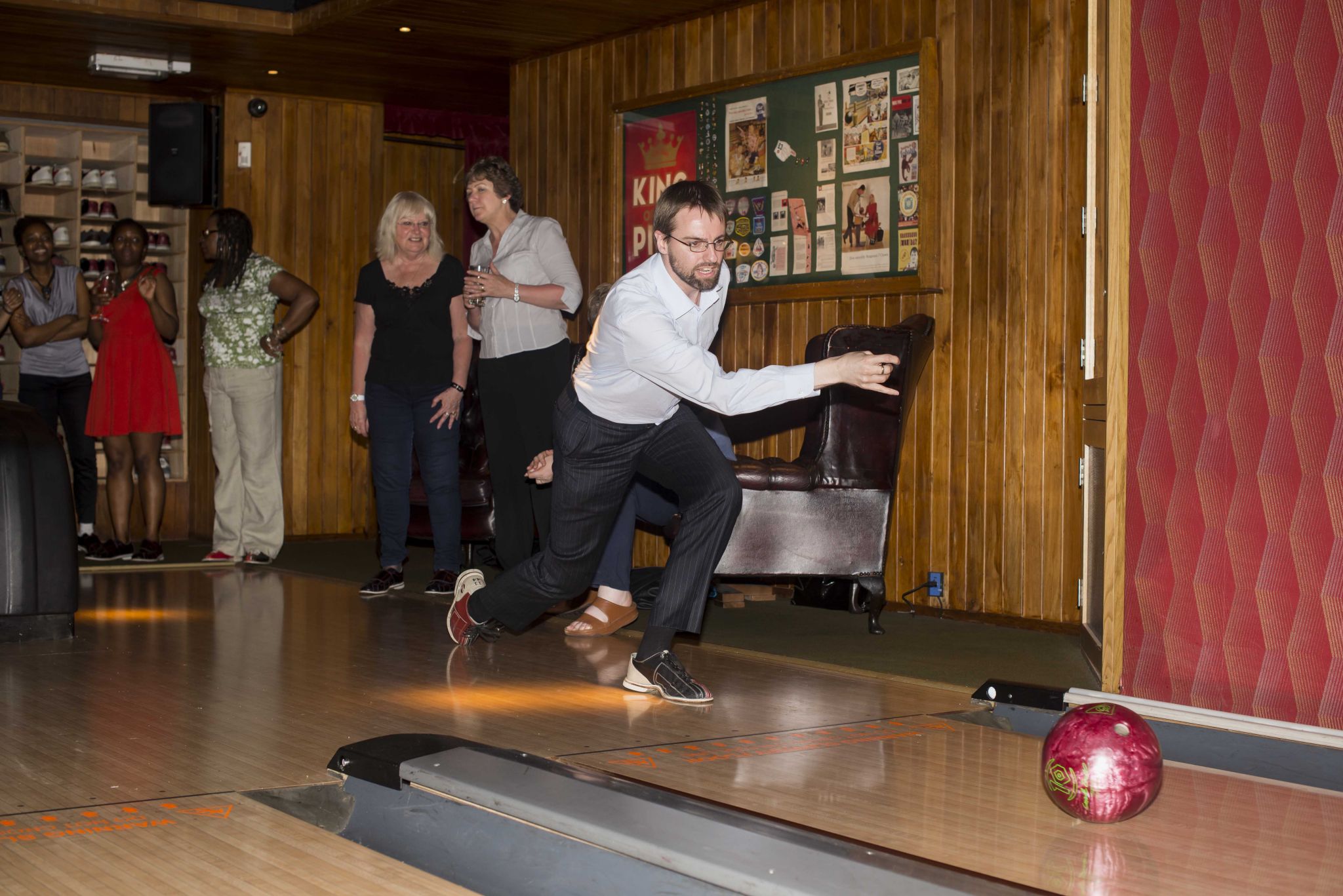 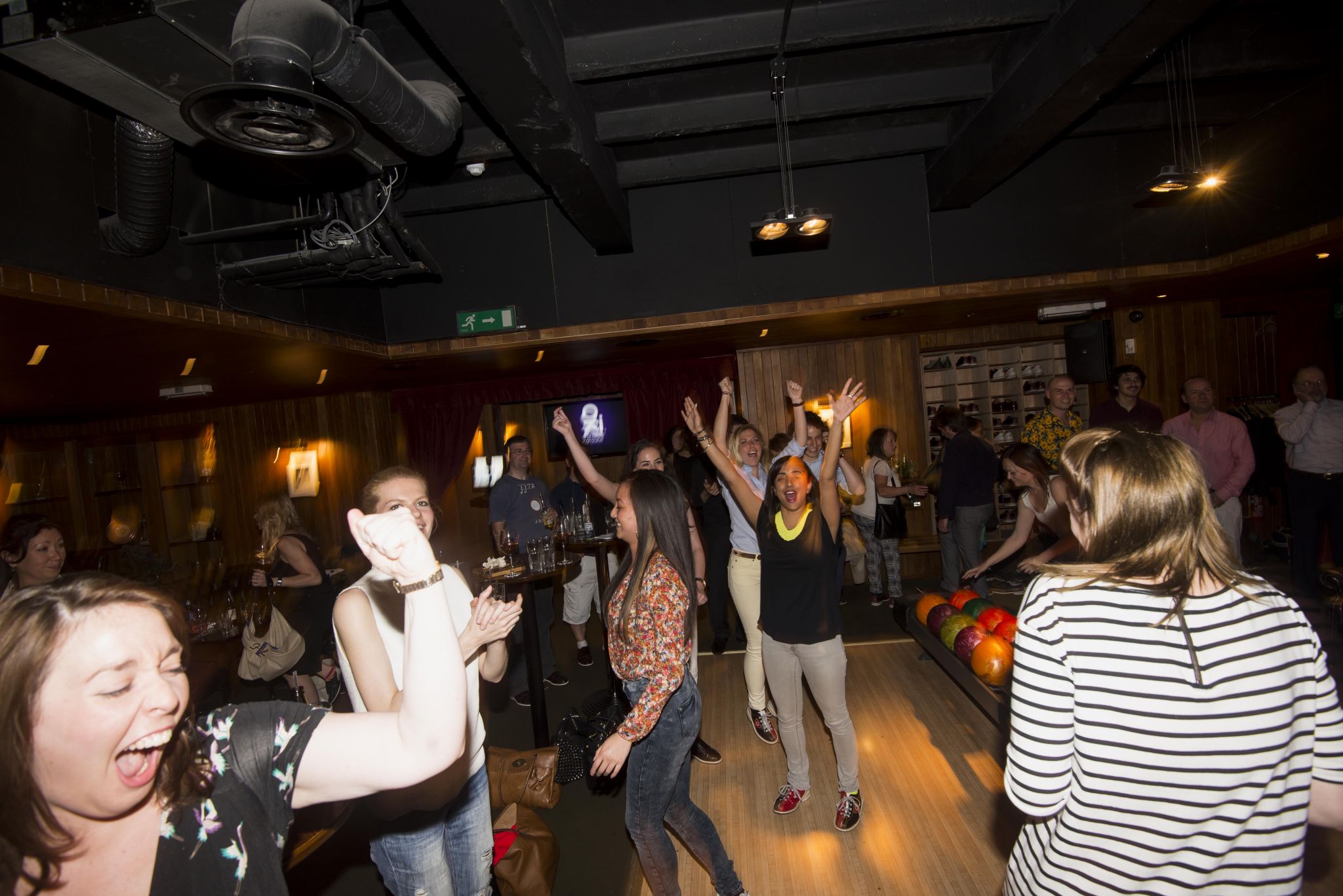 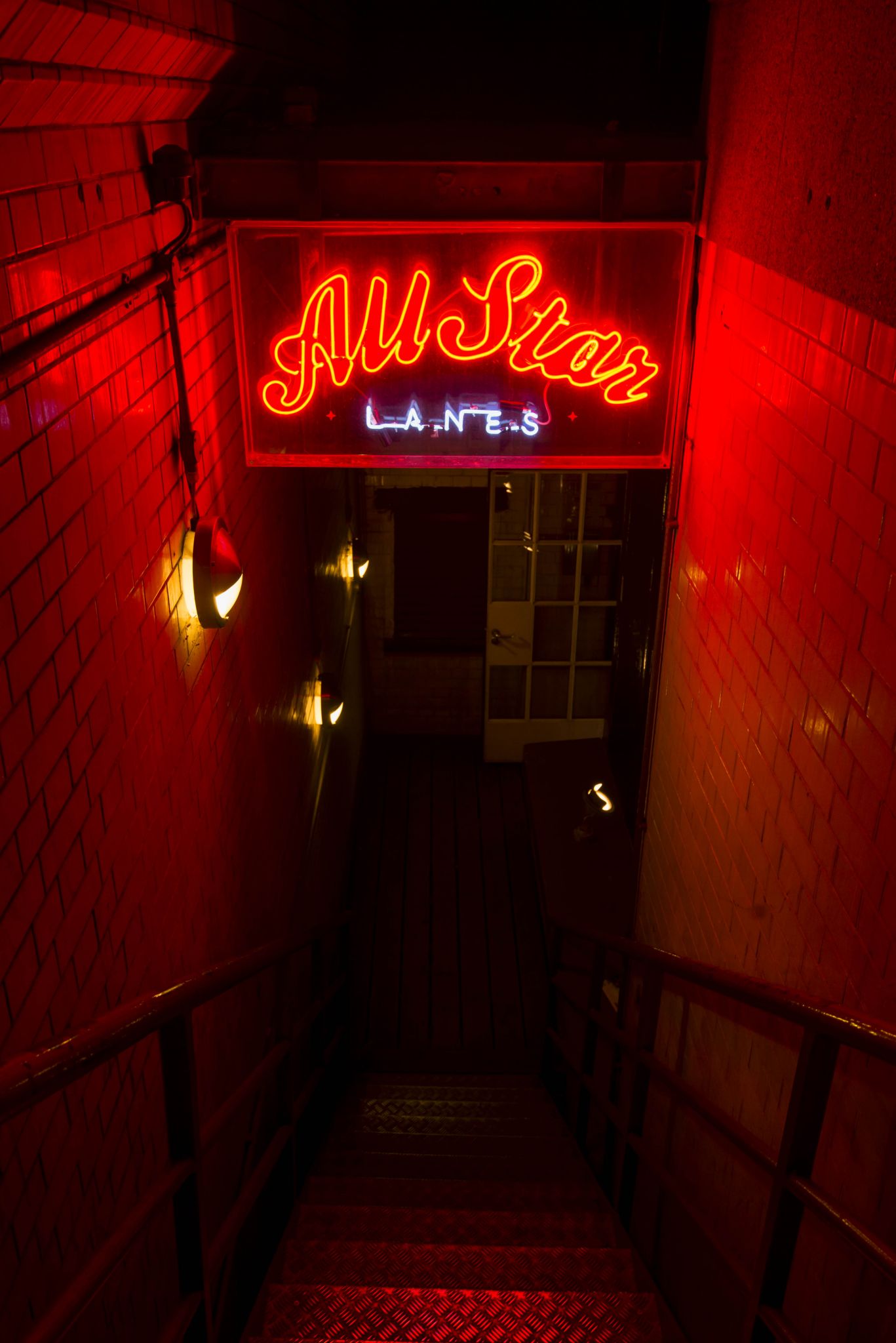 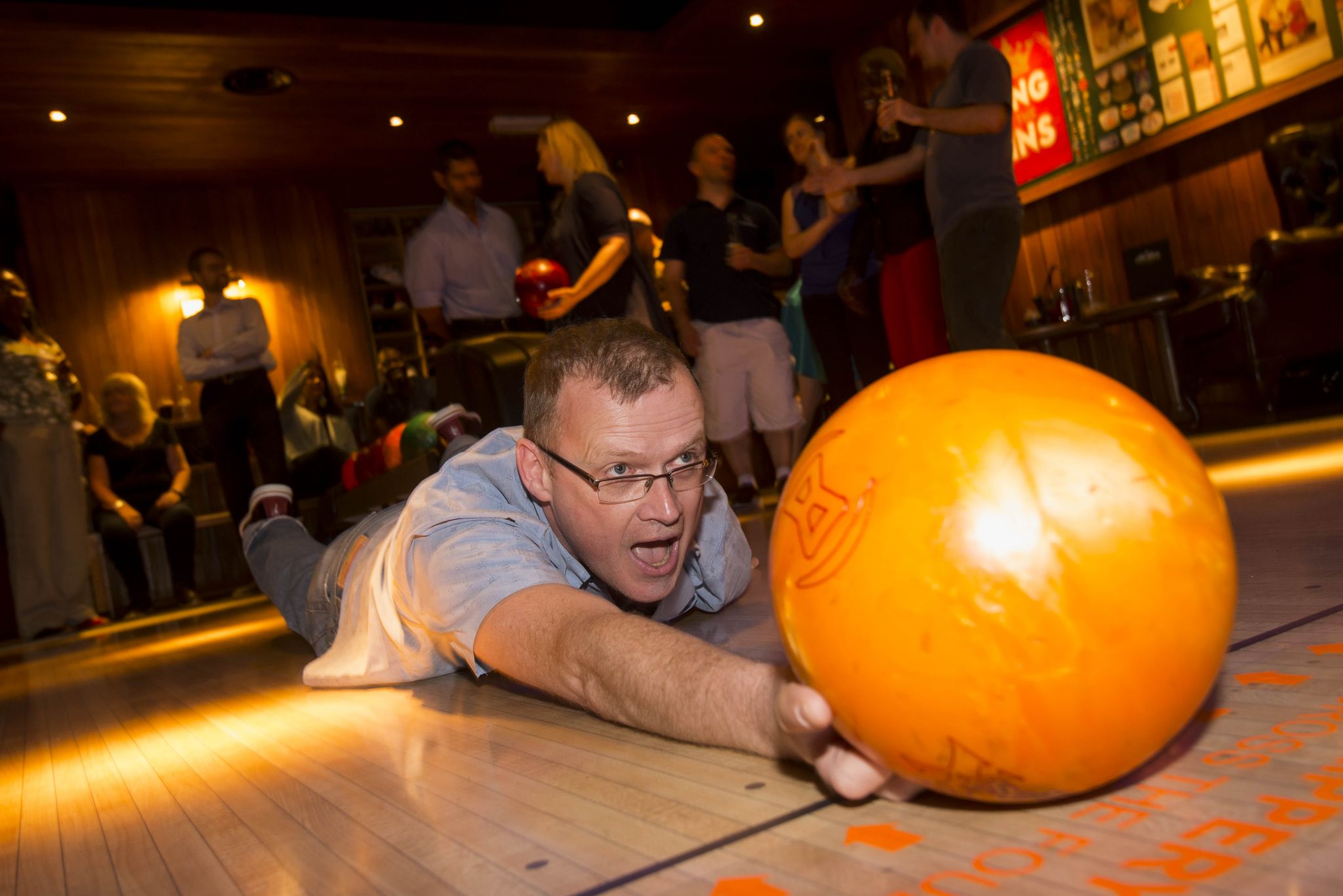 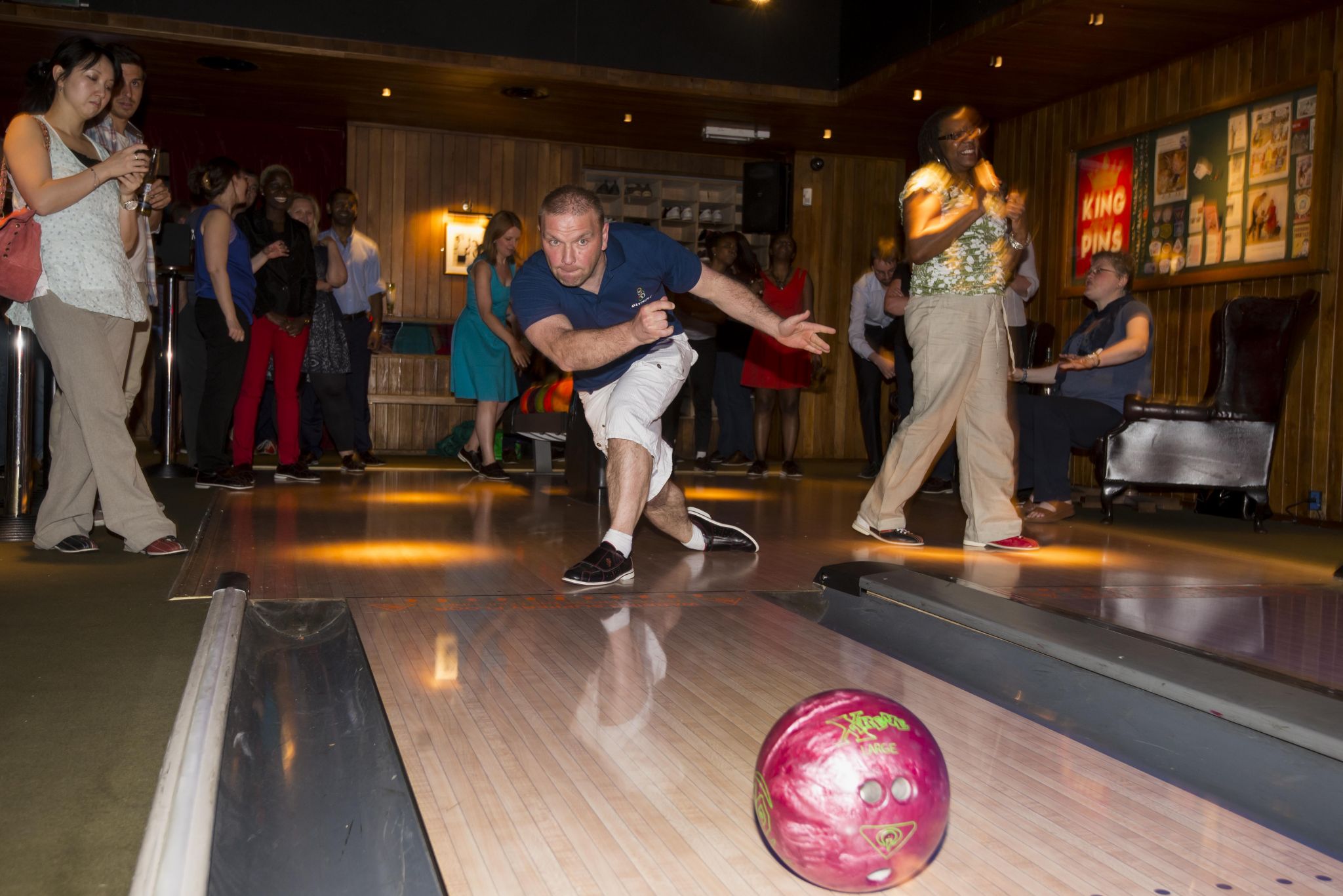 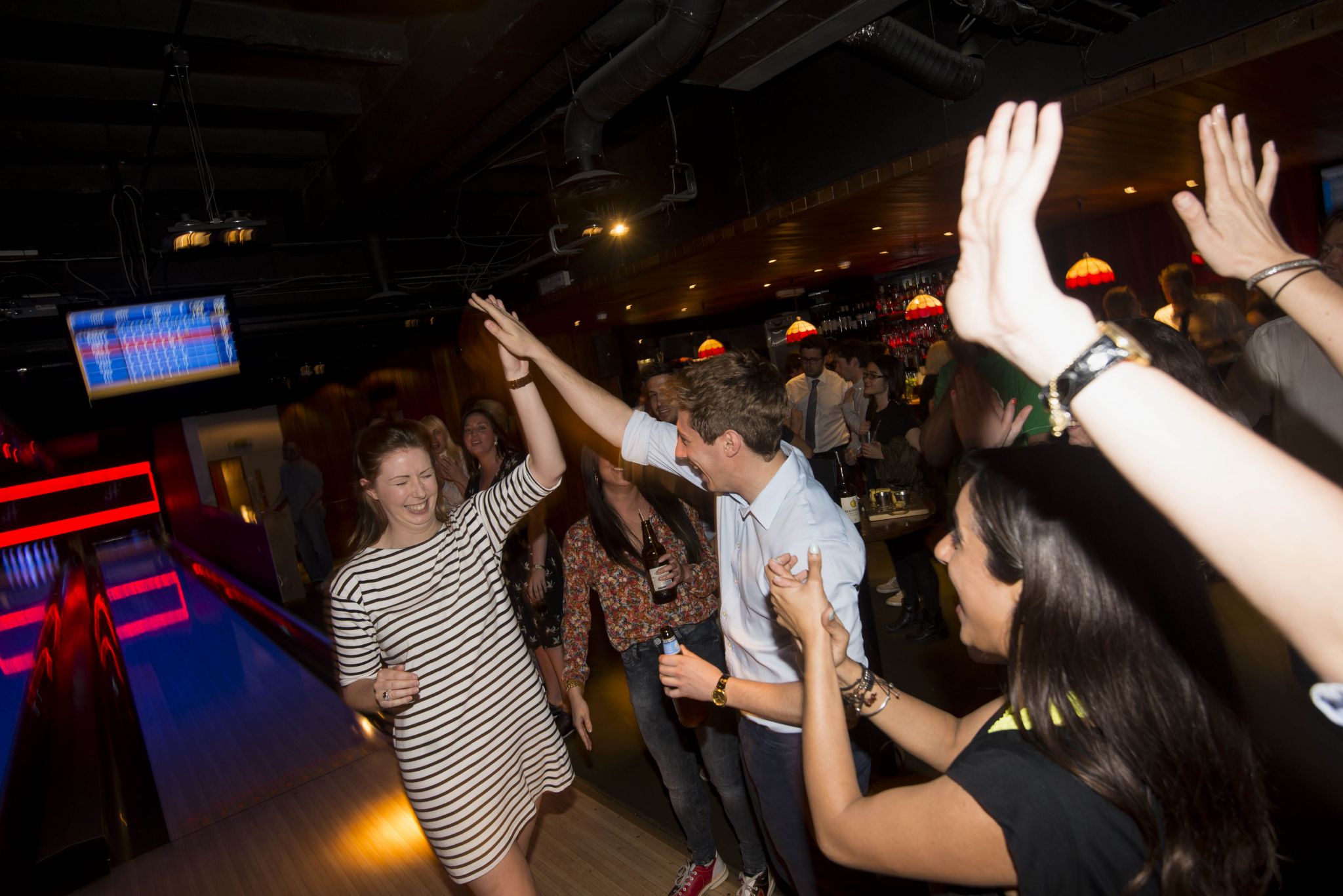 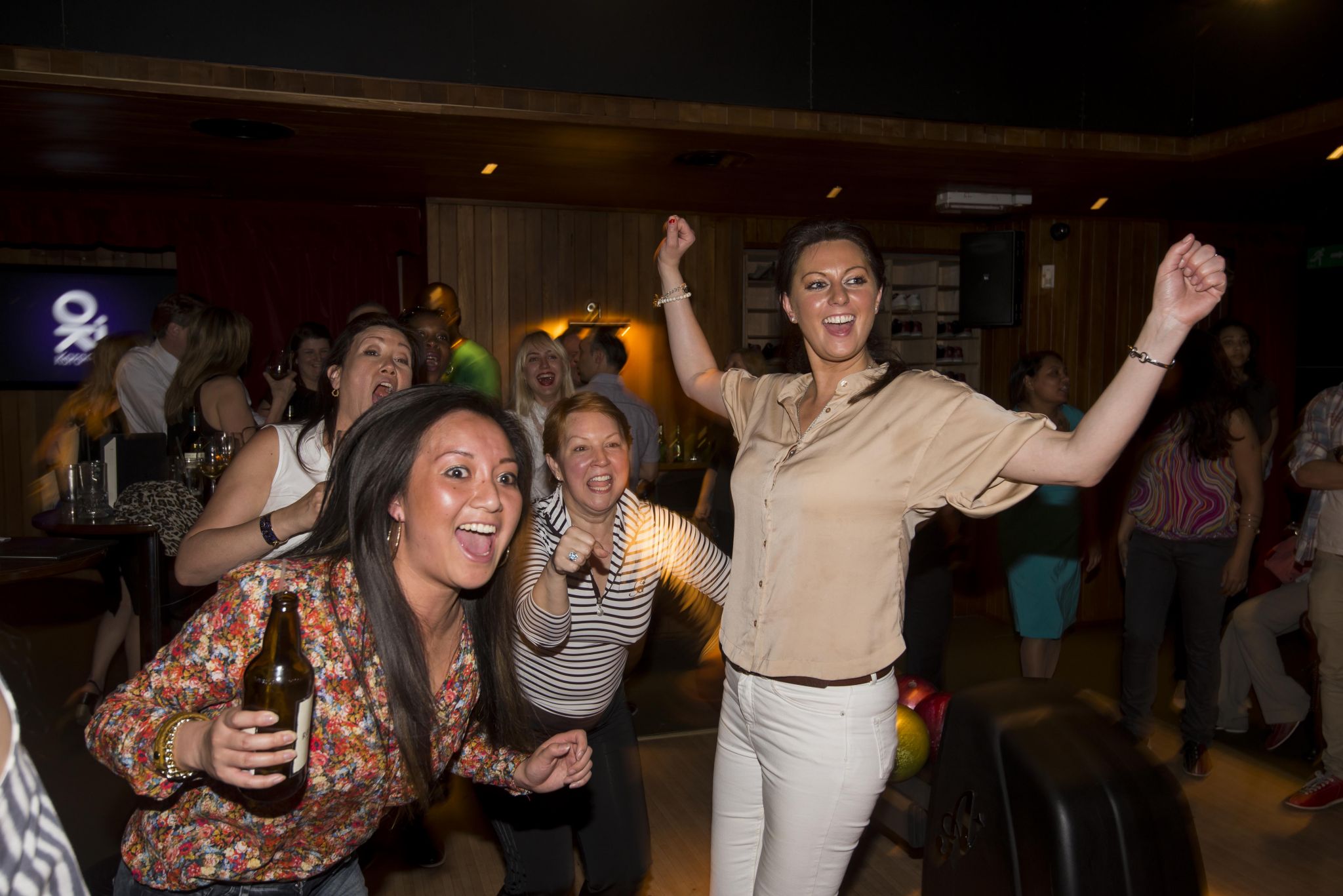 The Wonderful Communications 80s & 90s bowling and networking party was a huge success on many levels.  The party was held at the hip and trendy All Star Lanes, Central London and it didn’t disappoint.

A mini bowling tournament was organised during the evening for guests to participate in and teams of 7 were required to find out who would be our bowling champions on the night.  The competition between the teams on the lanes was somewhat fierce but a lot of fun too. Every team did their best to try and become top of the leader board for the evening but there could only be one winner team at the end of the tournament.

When guests were not bowling they were actively networking with one another during the function and organisations that were in attendance were the likes of Thomas Pink, Crowne Plaza Hotel Kensington, Clifford Chance, Omnicom Europe, Greater London Authority, M&G Investments, MoneyCorp, Smith’s Plc to name but a few companies. It was all about meeting, greeting, bowling and networking whilst enjoying the bowling lanes at All Star Lanes.

Our top London DJ kept the party flowing with a cool set of tracks from the 80s and 90s era.  We were treated to classic’s of yesteryear from artists such as Michael Jackson, Madonna, Prince, David Bowie, Pet Shop Boys, Sister Sledge, Madness, Cameo right through to the likes of Lauren Hill.  The party vibe continued right throughout the evening of which guests had a super time.

We had a fantastic business card raffle during the evening with some amazing prizes on offer.

Our lucky winners on the night could not contain their delight at winning these superb prizes.

The bowling party was a fantastic way to bring organisations big and small together to meet, greet, bowl and network with one another whilst having fun.

It was a truly fab evening and we are looking forward to welcoming guests at our next event.